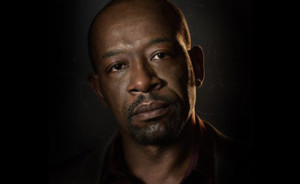 This week, Lennie James books a role in an upcoming James Brown biopic, while The Independent’s DVD review praises Low Winter Sun. Plus, Mark Strong speaks with The Scotsman and Independent Online. Read on for more:

• Lennie James is set to play James Brown’s father in Get on Up, a biopic of the musician that will be directed by Tate Taylor, according to Variety.

• The Independent’s DVD and Blu-ray review calls the U.S. version of Low Winter Sun “polished” and thinks “it’s the seemingly lawless Detroit setting that compels most.”

• Catch a trailer for Mindscape, a film starring Mark Strong, at SciFiNow.