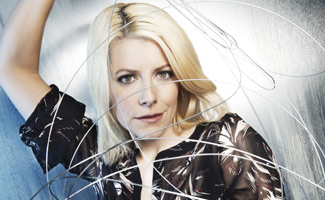 This week, the International Business Times features the hats of an Immortalized taxidermist in a New York Fashion Week show, while the Daily Republic gets excited about the idea of a reality show about competitive taxidermy. Read on for more news about AMC’s new original series Immortalized.

• In his New York Fashion Week show, Cesar Galindo will feature hats made by Beth Beverly, one of Immortalized‘s star taxidermy artists, according to the International Business Times.

• Fairfield, Calif.’s Daily Republic pronounces itself “all in” when it comes to Immortalized because it’s “about time that competitive taxidermy goes mainstream.”

• The Weekly Volcano of Washington’s South Sound notes that Tacoma’s Acataphasia Grey, a taxidermy artist, will be featured on Immortalized.