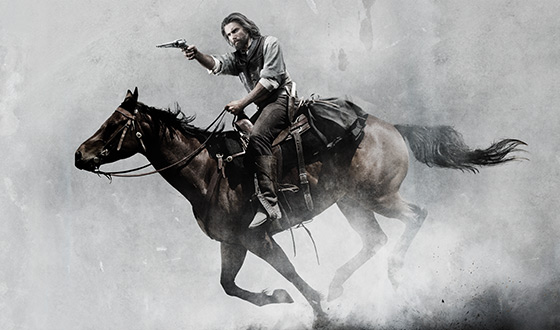 Finally! Hell on Wheels returns this Sat., Aug. 10 at 9/8c. Looking for ways to get up to speed? Here are ten ways to get ready for the Season 3 Premiere, “Big Bad Wolf.”

1. Catch up with a video on Where Season 2 Left Off then watch an Inside Hell on Wheels video on what lies ahead in Season 3.

2. Check out sneak peek photos of Hell on Wheels Season 3 plus cast portraits in the Season 3 Studio Photo Gallery.

4. Update your PC or Mac with Hell on Wheels Season 3 desktop wallpapers then refresh your AIM icon, too.

5. Catch up on what’s been happening in the world of Hell on Wheels since the end of Season 2 with newspaper reports from new character Louise Ellison.

7. Enter the Raise Hell in Nashville Sweepstakes, which gives you a chance to crash the party with ACM Entertainer of the Year Luke Bryan.

8. Sign up for the Hell on Wheels Telegraph for weekly updates and to possibly win some swag.

10. Join the ongoing conversation with fellow fans in the Hell on Wheels Talk forum.