In Part I of this interview with Jonathan Lisco, the Halt and Catch Fire showrunner and executive producer talks about the true nature of Joe MacMillan and the parts of himself in the show’s characters. Click here to read part II.

Q: You wrote Episode 4, “Close to the Metal.” How does showrunning compare to writing? What’s unique about each?

A: Writing, in its purest form, is a solitary exercise. You sit in a room and bang your head against the wall (metaphorically speaking, mostly), as you try to create something from nothing, as you confront the blank page. Showrunning, on the other hand, is hardly just writing. It’s running the writers’ room, supervising the invention, the story-telling; but it’s also managing all aspects of the production and the post-production side. What’s interesting and potentially crazy-making about that is that writers who wind up becoming show-runners often get more than they bargained for, because they began sitting by themselves in their underwear, so to speak, trying to crank out stories all alone in the wee hours. Then suddenly they’re expected to be the head writer, a leader, and on top of that, they’re asked basically to run a corporation. Oversee this 100-headed monster called a television show. Luckily, in the case of Halt, I have two wonderful, indispensable partners who help me with many of the non-writing aspects of the show, Mark Johnson and Melissa Bernstein. I also have Jeff Freilich our great producer in Atlanta managing the day-to-day. So though technically I am running things, and that is my ultimate responsibility, anyone on the inside knows it takes a village of very smart and committed people to make a show function.

Q: We asked Lee Pace if he thought his character, Joe MacMillan, was a good guy, bad guy or something in between. What do you make of him?

A: To say Joe is simply a bad guy is too reductive. Like all of us, he’s flawed. Is he more flawed than many of us? Probably. But that’s one of the reasons he’s interesting. He’s also coming from a place of damage, let’s remember. A lot of what he’s doing in the show appears to be just trying to make a computer, but think of it this way: he also may be trying to compensate for some fundamental lack in his life. His grasping at something bigger is a symptom of that and, at the same time, he’s hoping maybe subconsciously it will be his salvation. Yeah, he’s going to make a lot of mistakes along the way, but the goal for us will be not just to hang a lantern on those, but rather, to show his vulnerability and humanity along the way. The ways in which, at some level, he is all of us. How he wears masks, how he deludes himself at times. How he’s unsure of who he is. How at once he can be insecure and arrogant, inspiring and maddening. Once you start getting a window into the whole picture of Joe, we hope you’ll see a whole man, one whose flaws aren’t just those of the so-called “anti-hero,” but whose flaws, specific as they may be, actually illuminate our own journey through life. 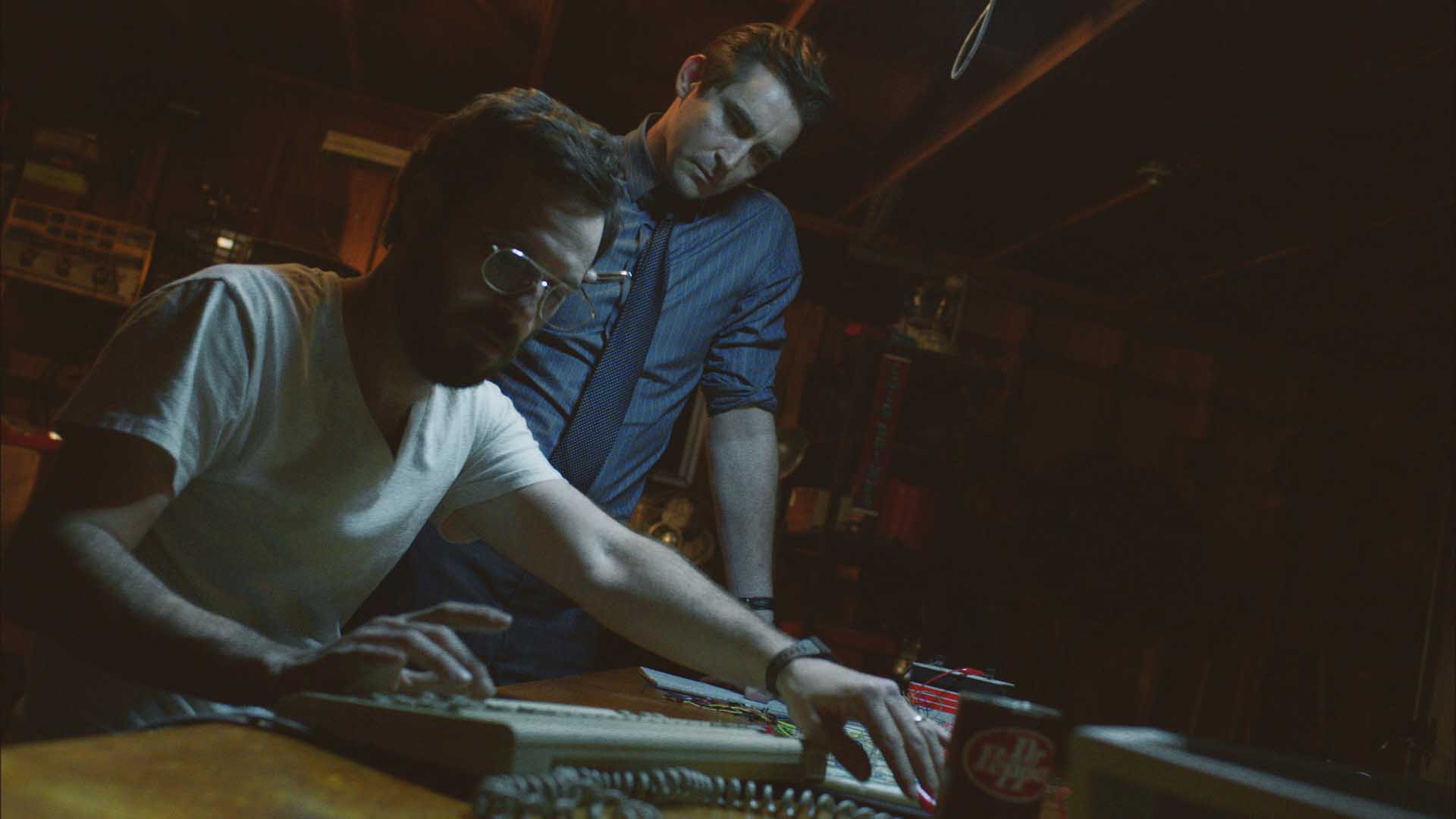 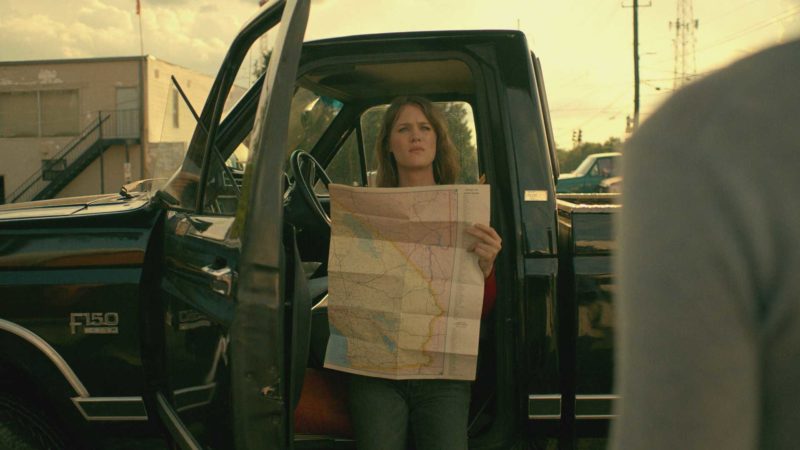 Halt and Catch Fire: Where Are They Now?

AMC Premiere Exclusive. The cast and creators imagine what each character would be up to in today's world. 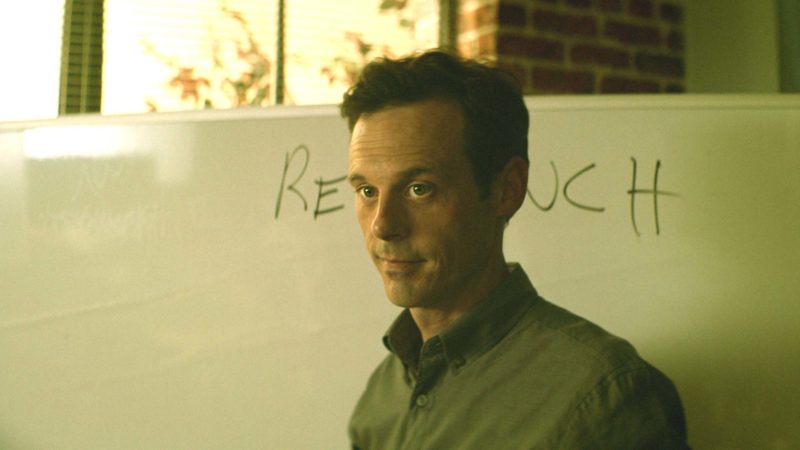 To Halt and Catch Fire and everyone who loves it, AMC says thank you for the thing that got us to the thing. 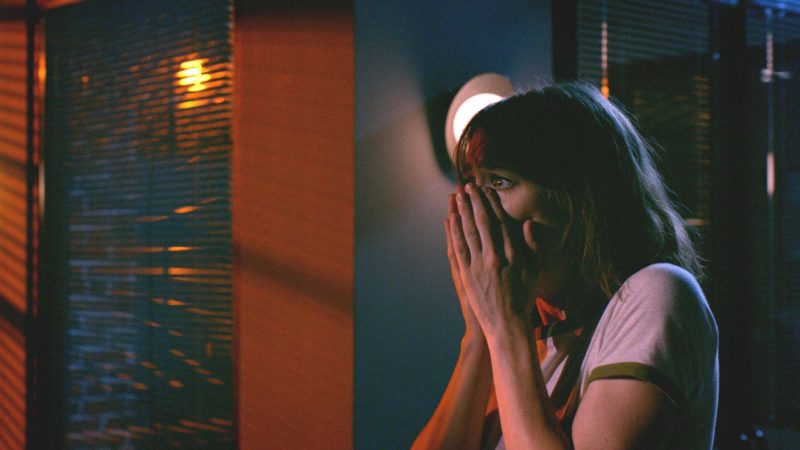 Next on Halt and Catch Fire: Series Finale

Q: Was there a storyline or character you were most excited about on this series?

A: At first, I thought it was clearly going to be Joe MacMillan’s show. But, while Lee’s interpretation of Joe is gripping and obviously central, I’m gratified to say the series has turned into an ensemble piece where we’ve really explored each of these characters, [John] Bosworth included, and taken them on fully fleshed-out rides of their own.

Q: Is there any character you identify with the most or think you’re similar to?

A: Ah, that’s interesting. There are strains of so-called “me” in all of them I guess. But ultimately I think I relate to Gordon the most. I relate to him trying to grasp at “something bigger,” something out there that he can feel and that he really wants to achieve, but can’t quite wrap his mind around. I identify with Gordon wanting to do something that will realize his potential, while having serious doubts along the way. And with him being worried about the consequences and the fallout from taking risks.

Q: Is there any aspect of the ‘80s that personally appeals to you?

A: Everyone is smitten with the music. I grew up in the ‘80s and just like a smell can take you back to a childhood memory, two bars of a particular song can transport me back to when I was 13. “Blister in the Sun” by Violent Femmes is a song that I will never forget from my childhood and we wound up putting it in the show.

Read an interview with Lee Pace, who plays Joe MacMillan on Halt and Catch Fire