This browser is supported only in Windows 10 and above.
Characters

Planning on diving into Halt and Catch Fire during this Sunday’s brand new episode at 10/9c? Before you check out the new AMC drama that the Critics’ Choice Television Awards honored as one of the year’s Most Exciting New Series, you’ll need to know Gordon Clark (Scoot McNairy), the brilliant computer engineer looking for redemption in the Cardiff Electric PC project. And whether you’re already a Halt and Catch Fire devotee, or you’re new to the show, you can learn everything you need to know about Gordon Clark in these four easy steps…

1. Watch this Gordon Clark character video, featuring Scoot McNairy and the show’s producers shining some light on Gordon’s efforts to balance his dreams and his responsibility to his family. 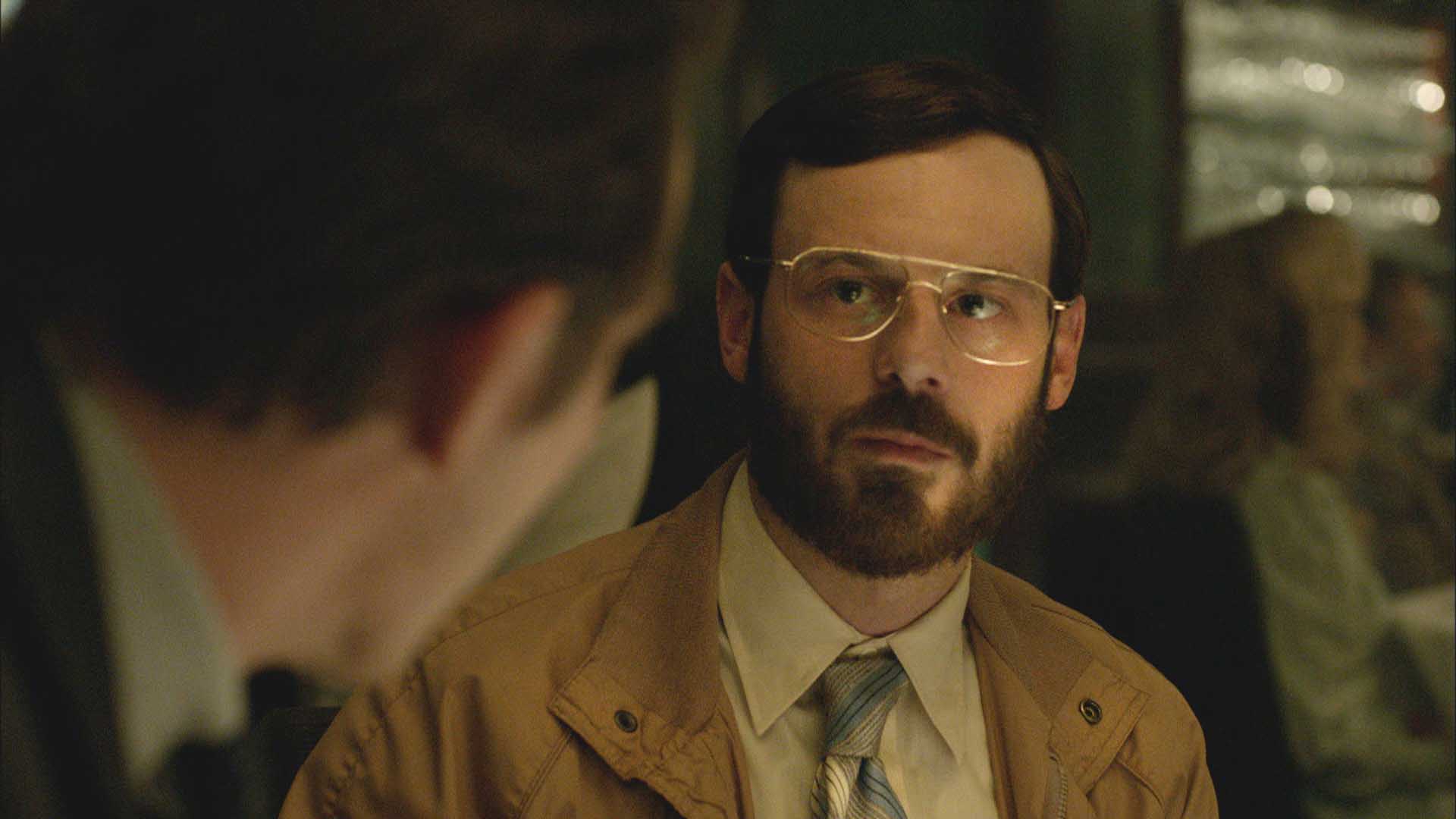 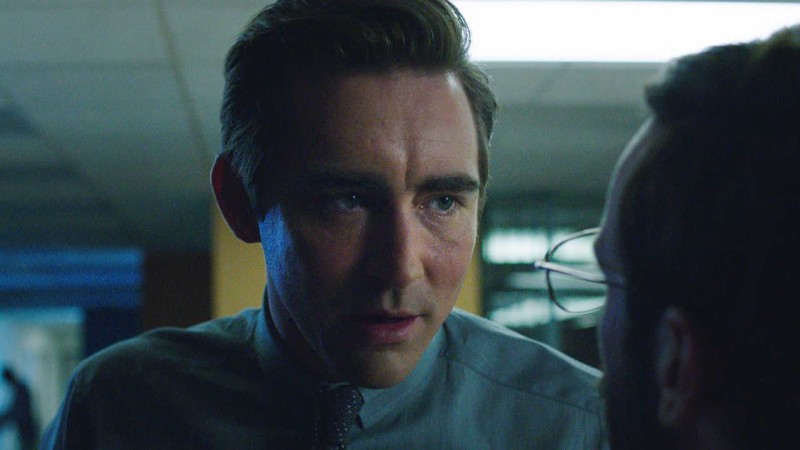 Joe MacMillan: The Characters of Halt and Catch Fire

Meet Joe MacMillan, an enigmatic man who could be a visionary or a fraud, from AMC's Halt and Catch Fire. 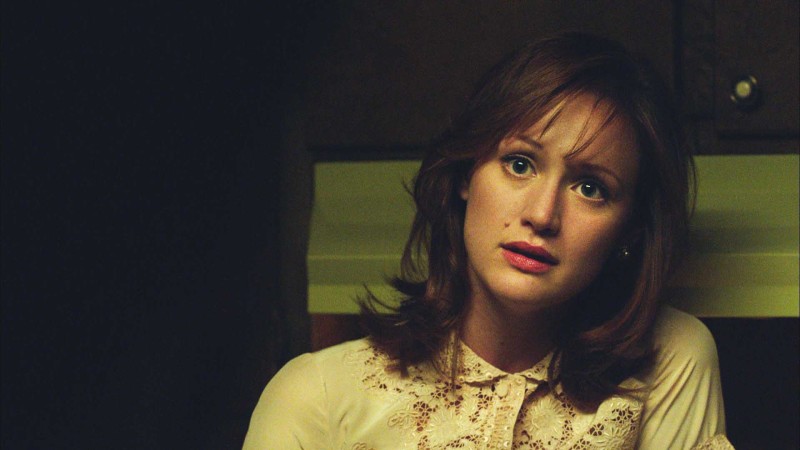 Donna Clark: The Characters of Halt and Catch Fire 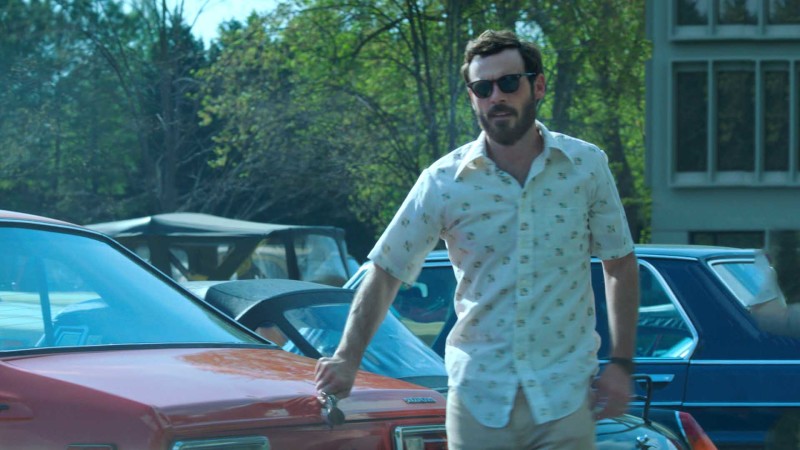 The creators of AMC's Halt and Catch Fire reveal how they brought the '80s back to life. 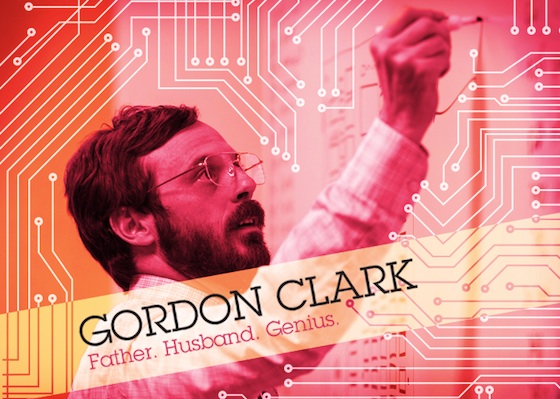 3. Get into Gordon’s head with this exclusive Spotify playlist of ’80s music for Gordon Clark, curated by Halt and Catch Fire’s Music Supervisor Thomas Golubic and his team at SuperMusicVision. 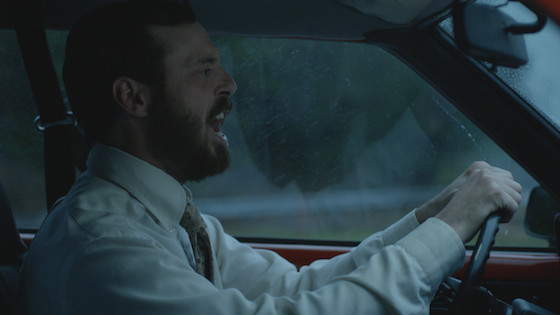 4. Check out this interview with Scoot McNairy, in which the actor discusses his thoughts on Gordon’s character arc and feeling at home in Texas. 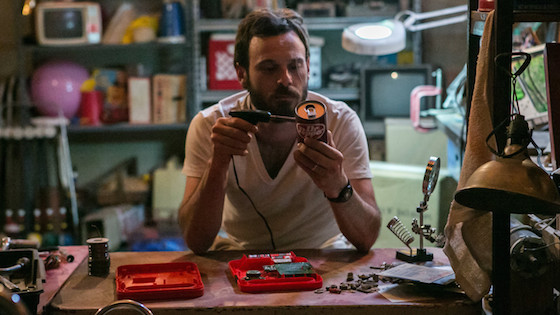 Want to get to know the other characters of Halt and Catch Fire better? Check out…