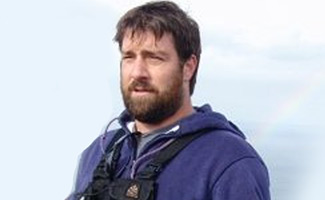 Emmy award-winning producer Matt Renner (Deadliest Catch) was searching for a new subculture to introduce to a national audience. He found it with the bone-crunching sport of arm wrestling in Game of Arms, a new original series premiering Tue., Feb. 25 10/9c on AMC.

Q: What did you see in the sport that makes it a compelling setting for a reality series?

A: It’s a story about ideologies coming to a head on a primal level. Someone working 100 hours a week for the man, then training — it’s that kind of passion and conviction that we were after. It’s like jumping on a horse in the Old West. “I’m going to travel 200 miles to beat this man.”

Q: What surprised you most when you got immersed in this culture?

A: The way they frame the world. Sometimes their biggest lesson in life is laying their arm down. You can push and push until you break your arm, but the more mature ones say, “You know, today is not my best day.”

Q: Since there’s not a lot of money in arm wrestling, what motivates these men?

A: I think they find an escape in it. Other times, they’re born into it. Their fathers or grandfathers were arm wrestlers. We’ve been to entire towns that have been built around the sport.

Q: Do the families and friends of these athletes understand what’s driving them, or are they in the dark?

A: [Competitor] Mike Selearis’s wife has their newborn baby at every match. And then you have girlfriends and wives that want nothing more than their husbands to abandon this sport. It can tear families apart. 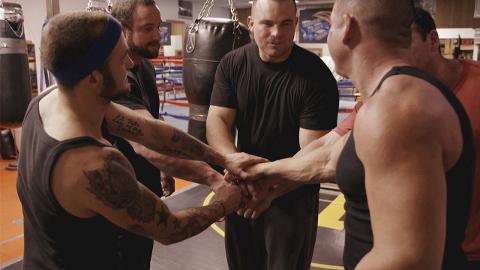 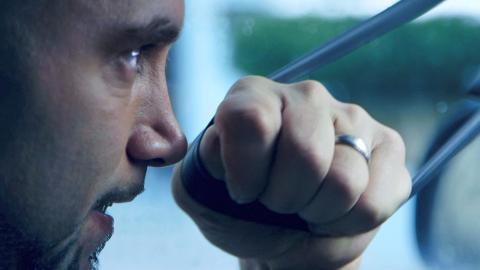 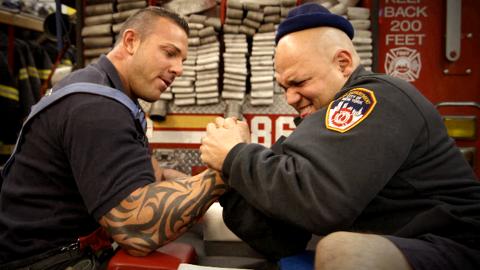 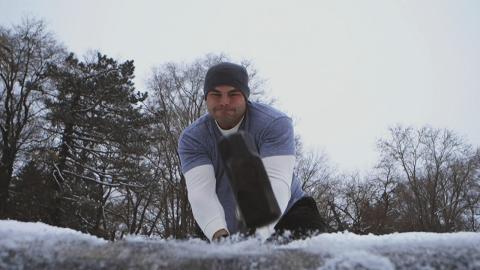 Q: Have any of you ever challenged one of the cast members for fun? If so, is anyone still sporting a cast?

A: When you put your hand to the table and put your elbow down and clasp hands and lock eyes with someone like [competitor] Allen Fisher — I could feel the muscles inside his palm flex. He said, “I know where you’re going.” It’s like he has these sensory paths. It’s humbling.

Click here for a Game of Arms infographic that shows where arm wrestling stands in the pantheon of world sports.