Executive producer Dan Ilani talks about what drew him into Game of Arms, a new original series premiering Tue., Feb. 25 10/9c on AMC.

Q: Do the families and friends of these athletes understand what’s driving these arm wrestlers?

A: It’s a mix. It permeates every aspect of their life — sometimes they get hired for a job because their boss thinks it’s cool. Other times they get fired because they take too much time off.

Q: Did anything surprise you about the competitors?

A: Some of these guys are 57 years old and winning world titles. They’re joining the sport later on in life. There’s an inspirational quality to it. And it was interesting to see how they prepared. There’s no training equipment you can go into a store and buy, so they all build their own. It goes from really primitive to really complex stuff — welding machines together, secret machines draped in sheets they won’t let anyone see.

Q: What was it like to see your first live match?

A: If you remember a fight in middle school, with people surrounding the guys, chanting — it’s visceral. You can’t sit there and eat a hot dog and text. The only thing I can compare it to was attending a soccer match in Europe. 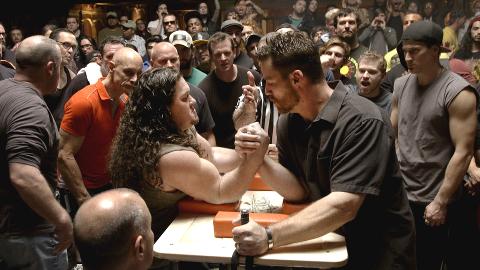 Best friends Kenny Hughes and Tom Nelson of Sacramento's Arm Benders meet in the final round to battle for the heavyweight title. 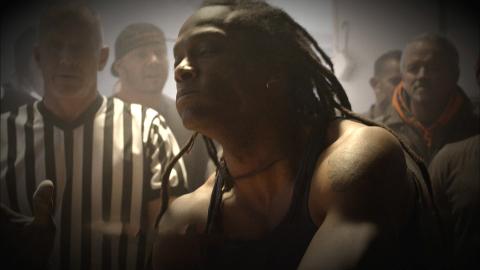 Catch up on Cobra Rhodes' best matches this season. The season finale of Game of Arms airs Tues., April 29th at 10/9c. 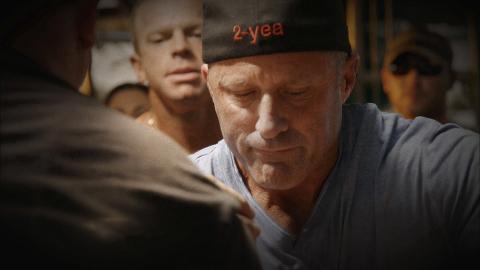 Catch up on Craig Tullier's best matches this season. The season finale of Game of Arms airs Tues., April 29th at 10/9c.

Q: Have you ever seen one of the guys casually do something away from the table that put their strength in perspective?

A: We were in [competitor] Nick Zinna’s barn one time, and we wanted to get a riverboat out of the way. Matt said, “Hey, let’s get a truck to tow it out.” Nick was like, “No, no problem,” lifted it from the trailer hitch, and dragged it out.