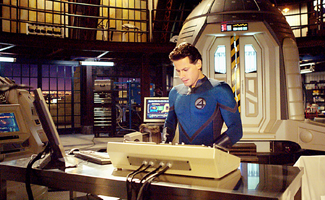 During Comic Book Men Season 2 Episode 15, “Comic Charades,” the guys discuss superhero lairs, noting that DC Comics sanctuaries like the Batcave and The Fortress of Solitude often feel sterile and solitary, especially when compared with the more homey hideouts often seen in the Marvel Comics universe. Walt especially likes the Fantastic Four’s Baxter Building, while Mike prefers the Avengers Mansion (and Bryan jokingly names the “Honeycomb [cereal] Hideout” as his favorite). Which superhero lair do you prefer? Vote now.