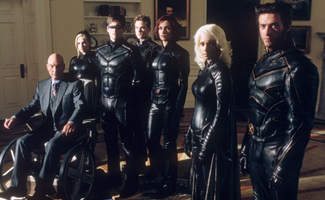 The Comic Book Men know something about super teams: They form one themselves. So it makes sense that in the Season Finale of Comic Book Men, the guys debate which superhero team is the best. Michael’s favorite is the Justice League of America, Walt prefers the Avengers and Bryan goes with the Super Friends. Now it’s your turn:

Earlier Polls
• Who’s the best Catwoman?
• What’s the greatest zombie movie?
• Which superhero would you want to have a drink with?
• What superpower would you most like to have?
• Who is your favorite superheroine?