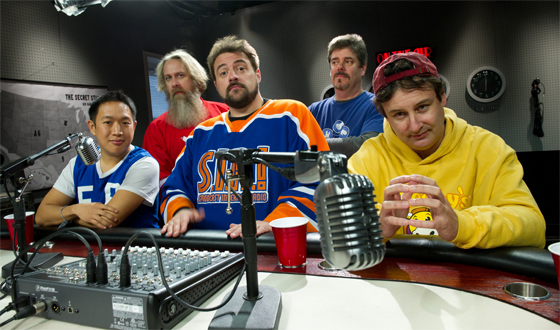 Last week we gave you six ways to get ready for premiere of Comic Book Men, happening this Sun., Feb. 12 at 10/9c. With the premiere now just three days away, here are ten more ways to prepare.

2. Check out sneak peek photos from the series.

4. Sign up for the AMC Newsletter for weekly updates on the show.

10. Chat live about the show during the premiere in AMC’s Talk Forum.