Ten years ago, a journey of 5 seasons, 61 episodes, 2 rounds of chemotherapy, 7 barrels of cash and countless instances of the word “Bitch!” began. To celebrate the anniversary of Breaking Bad‘s debut, AMC is airing a complete series marathon. While you watch, revisit some of the greatest moments in the series as the Breaking Bad cast — including Emmy-winners Bryan Cranston, Aaron Paul and Anna Gunn — recount some  personal favorites. 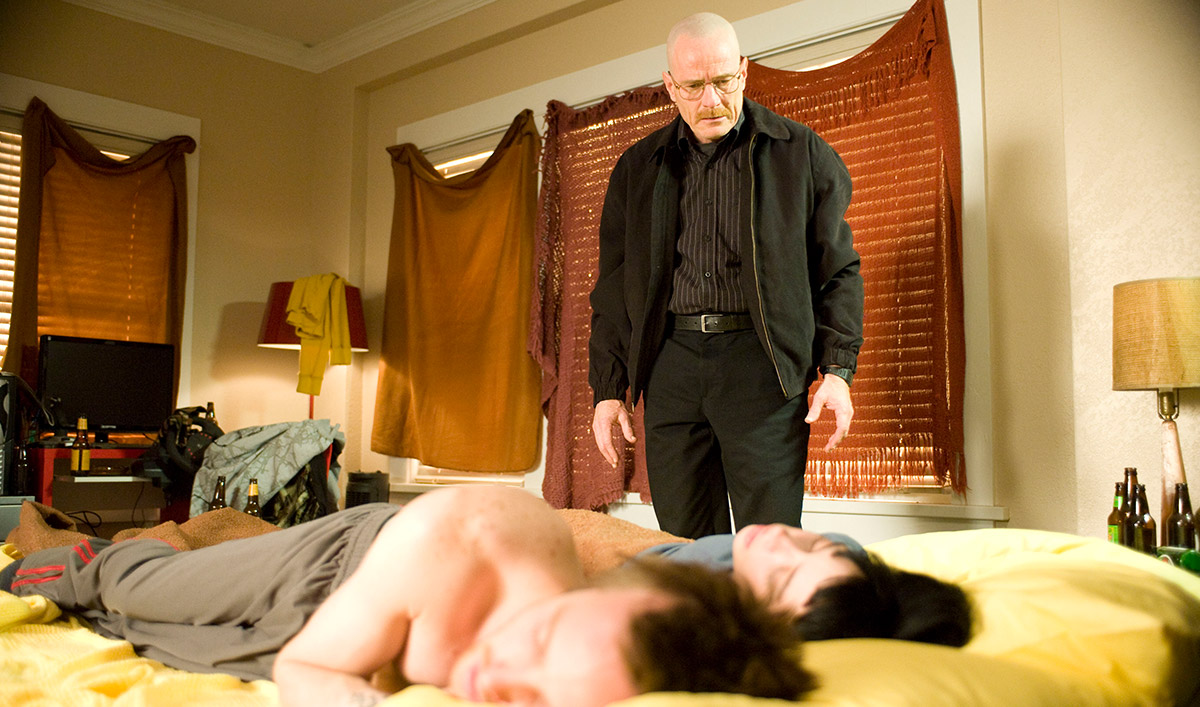 “The most profound scene for me to play in the series was in the second season when Walt witnessed the choking death of Jane, Jesse’s girlfriend. Profound for the character because it was a turning point for Walt. At that moment he accepted collateral damage in the pursuit of his goal.Through his act of omission he became someone who was now desensitized to death. Profound, also, for me as a person because when I was staring down at the actor, Krysten Ritter (she put her all into it), effectively choking to death, I saw humanity slipping away. She was just a young girl, and some parent, somewhere is going to grieve. Involuntarily, Krysten’s face was replaced by my own daughter’s face. It made me gasp.  The worst nightmare for any parent, a child dying before your eyes, became a surreal experience for me. I was distraught afterward. It is the price that actors pay for allowing ourselves to be open and vulnerable to emotion; we run the risk of reliving or imagining painful memories.”

“When Jesse confesses to his group how he had to put down the ‘dog’—I love this because it allowed Jesse to finally (somewhat) confess his sins.” 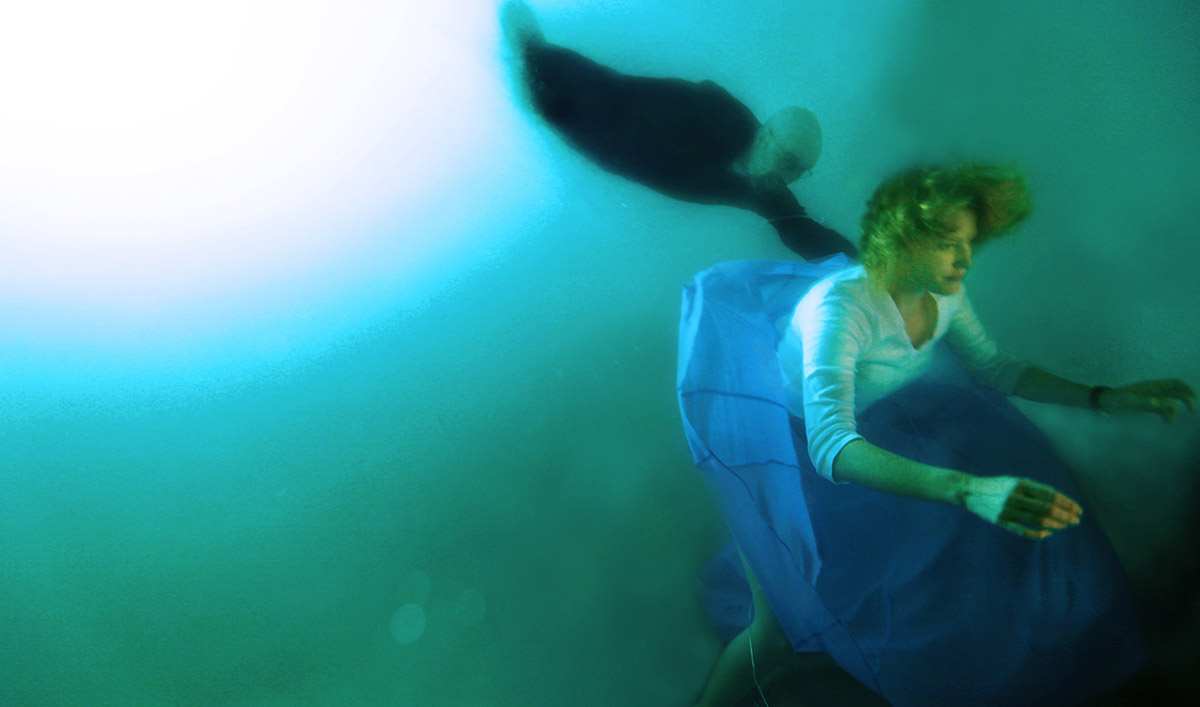 “I loved these scenes because they were the turning point of Season 5 for Skyler. After being cornered and essentially held hostage in her own home by Walt and being in a state of emotional paralysis for many episodes, Skyler finally figures out what she can do to get her children to safety–which has always been her utmost concern since she found out what Walt’s been doing. Though she’s terrified of him, she decides to do the only thing she can to get the kids out of the house: outplay him or outsmart him at his own game. After my plan works and Hank and Marie take the kids to their house, the following scene where Walt confronts me and pursues me around the bedroom, threatening to have me committed and fully displaying his Heisenberg persona to the point where I finally break and say, ‘All I can do is wait-wait for the cancer to come back’  was utterly gut-wrenching to play. The audience sees this once-normal, happily married couple brought to the edge, to the brink—where they’ve both lost their moral compass, they’ve lost any love and trust that ever existed between them.  And Skyler us so tormented that the only way out she can now see is to wait for his death…and to utter those words is a kind of death for her as well. It was a grueling, transcendent, epic scene to play; the journey the two characters take is extraordinary, it goes all over the map emotionally, every beat and detail is so nuanced and true. It’s why I bow down to Vince and our incredible Breaking Bad writing team; actors dream of material like that all their lives. That one scene was a brilliant three-act play.”

“It was freezing those days—25 degrees and [we] had to lie on the ground for hours. Also, we had to create a five-minute scene out of a paragraph description in the script where I said nothing. So the director, Michelle MacLaren, would just yell out ‘look right,’ ‘look left,’ ‘look scared,’ ‘now look really scared,  ‘you think you see something,’ ‘now you DO see them,’ etc., and that’s how we created that scene.”

“My favorite is the Intervention Scene way back from Season 1. I can remember shooting this as if it was yesterday…the talking pillow, the cheese plate, everything. I think that this scene really solidified the characters that we were playing (and would continue to play for seasons to come) and also really took our dynamic as a cast to this amazing place. I remember Vince saying that it was like watching a piece of theater. I will never forget it.”

“I love this confrontational scene with my dad because it seemed to bring together all of the pain they both have suffered. Walter White, Jr. is heartbroken that his father is telling him to leave. After so much estrangement, this seems like the most unfair and cruel cut of all. It was a great scene to play and sad as well.” 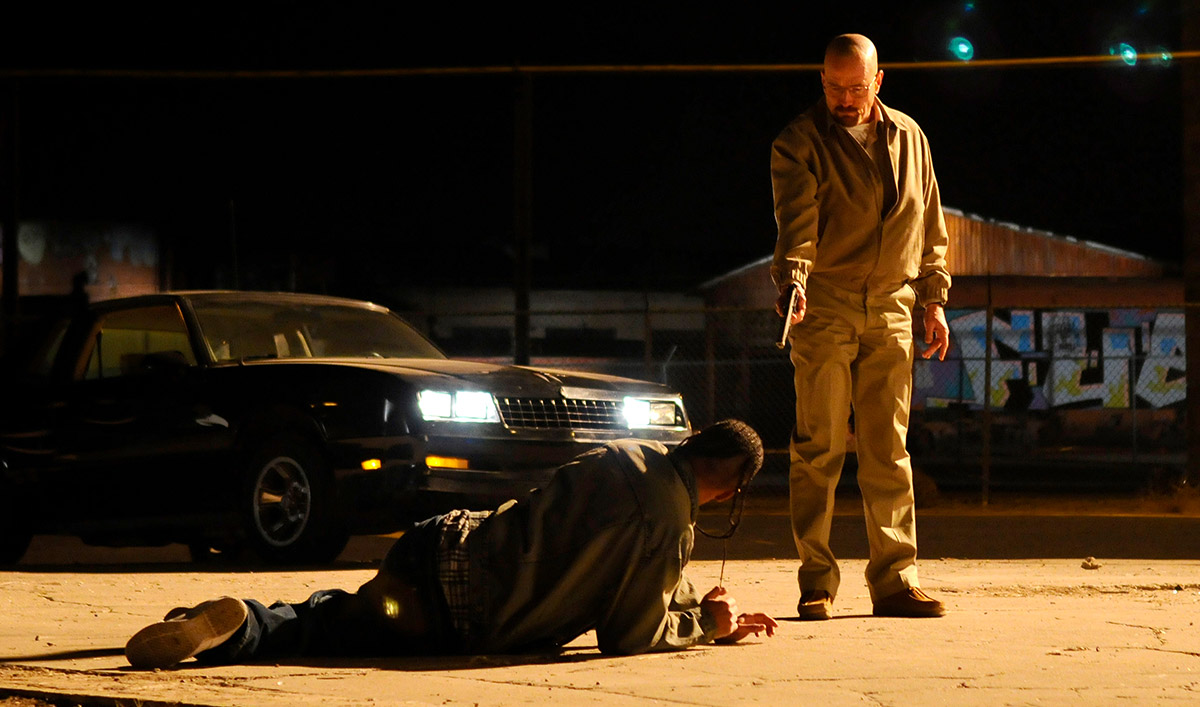 “Holy s—. Did I just see that? Unbelievable. This level of shock, tension and fear is something you don’t see on TV…until Breaking Bad. I was in the back of a roomful of people watching this moment and so I got to see their reaction. Only one other time in my life have I seen a large group of people share a reaction so completely.  It was remarkable.”