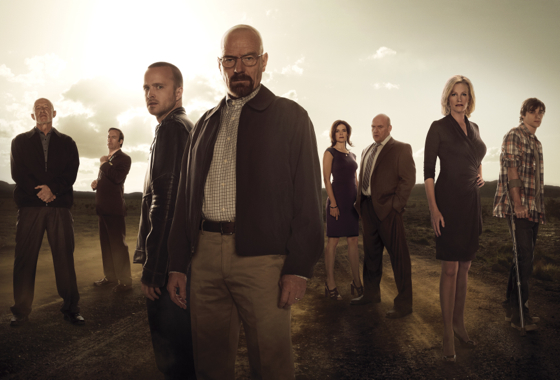 Vince Gilligan and team nabbed the award last year and will be looking to repeat their victory at the January 24, 2015 ceremony in Los Angeles.