This browser is supported only in Windows 10 and above.
Press
video loading . . . 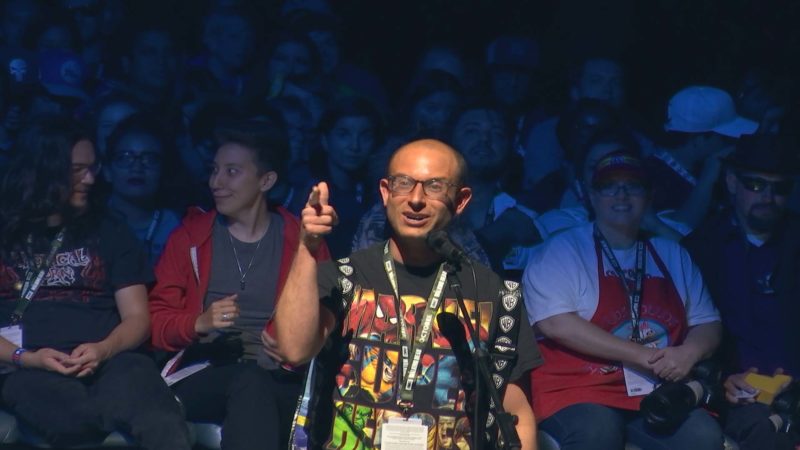 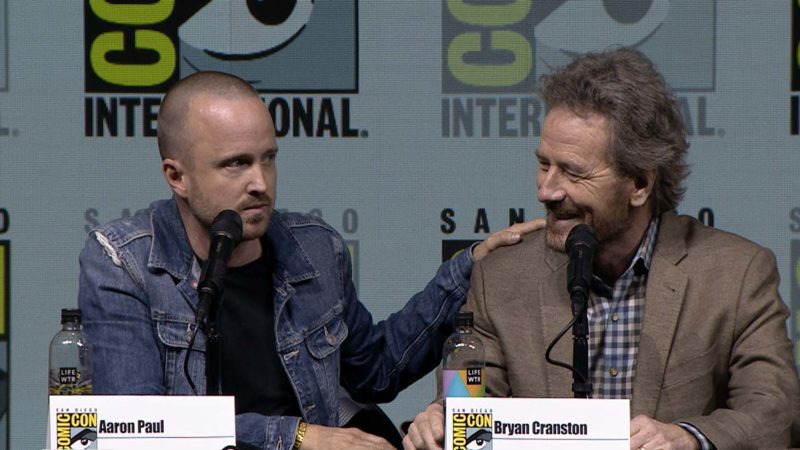 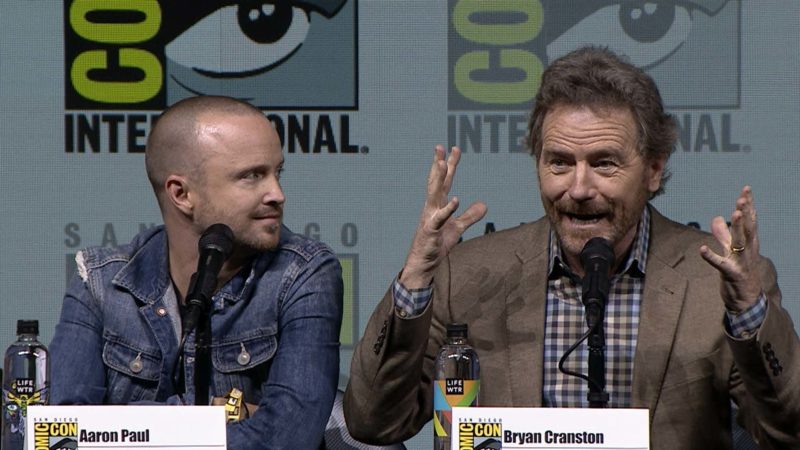 Let the countdown begin: Better Call Saul now has a premiere date. The show will debut on AMC in a two-night premiere television event, with the first episode airing on Sunday, February 8 at 10/9c (following the return of The Walking Dead), and the second episode airing the following night, Monday, February 9 at 10/9c. New episodes will continue to air on Mondays at 10/9c for the remainder of Season 1. To whet your appetite now, check out the latest Better Call Saul teaser, entitled “Tingle Fingers.”

In case you haven’t heard, this highly-anticipated prequel to Breaking Bad is set six years before Saul Goodman (Bob Odenkirk) became Walter White’s lawyer. Known then as Jimmy McGill, he was a small-time lawyer, searching for his destiny and hustling to make ends meet. The series will track Jimmy’s evolution into Saul, Albuquerque’s top criminal (criminal) lawyer.

Working alongside, and often against, Jimmy is another familiar face from Breaking Bad: “fixer” Mike Erhmantraut (Jonathan Banks). The series also stars Michael McKean (This is Spinal Tap) as Chuck McGill, Rhea Seehorn (Franklin & Bash, House of Lies) as Kim Wexler, Patrick Fabian (Big Love, Grey’s Anatomy) as Howard Hamlin, and Michael Mando (Orphan Black, The Killing) as Nacho Varga. Season 1 of Better Call Saul will consist of ten episodes, and the show has already been picked up for a second season of 13 episodes.