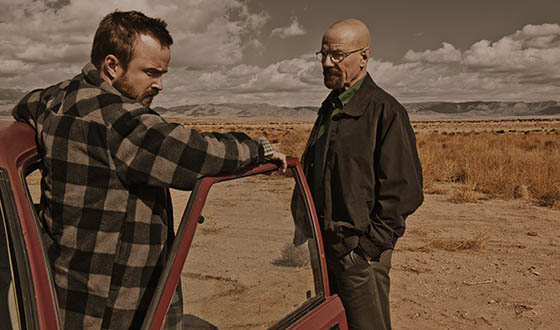 This is the first Emmy win for MacDonald, who has been nominated for the award three times.

Relive the entire series during the Breaking Bad Binge with back-to-back episodes every Sunday at 5/4c.