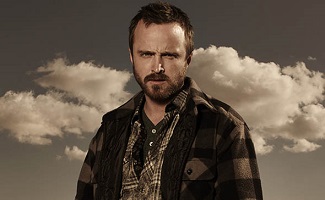 The BTJA is comprised of journalists who represent television, radio and online audiences. The organization also partners with the Broadcast Film Critics Association.