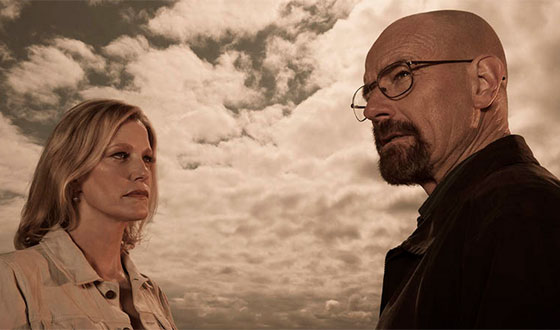 The Producers Guild of America announced the winners of the 25th Annual Producers Guild Awards, and Breaking Bad was honored with the prestigious Norman Felton Award for Outstanding Producer of Episodic Television, Drama.