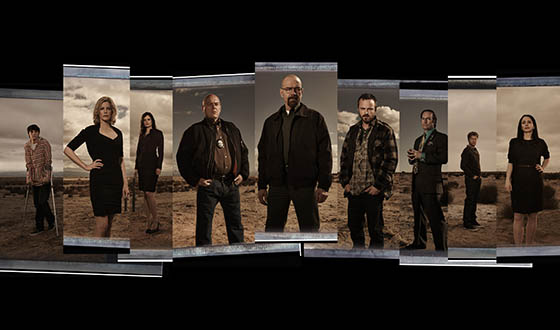 Today, the Producers Guild of America announced their nominees for the 25th annual Producers Guild Awards, and Breaking Bad was honored with a nomination for the prestigious Norman Felton Award for Outstanding Producer of Episodic Television, Drama.

The winners will be announced during a ceremony at the Beverly Hilton Hotel on Sun., Jan. 19.