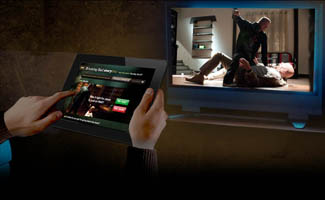 Click here to read more about The Walking Dead‘s nomination.

Click here to read more about The Killing‘s nomination.