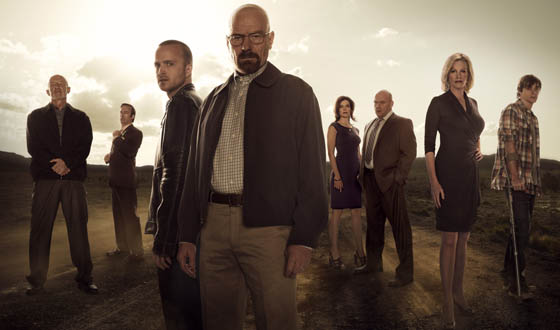 The sold-out panel will be held on Tue., Jul. 30 from 6:30 to 8PM ET at TheTimesCenter and will be simultaneously live-streamed on the ArtsBeat section of NYTimes.com. You can also find video from the panel after the talk on AMC.com

TimesTalks have been entertaining and inspiring audiences in New York, across the country and around the world since 1998. These compelling conversations — live on stage, on the Web and on video — feature New York Times journalists in conversation with today’s leaders in culture and the arts, politics and world affairs, and ideas and media. Watch TimesTalks online and on demand at YouTube.com/TimesTalks and NYTimes.com/Video, where the conversation begins.