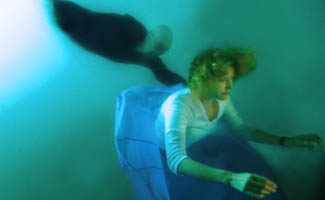 This week, MythBusters announces plans to examine Breaking Bad while Bryan Cranston talks about the show’s success. Plus, Vince Gilligan talks to Billboard about the drama’s music. Read on for more:

• In an interview with Scotsman.com, Bryan Cranston credits “the quality of the storytelling” with Breaking Bad‘s success.

• Billboard talks to Vince Gilligan, Composer Dave Porter and Music Supervisor Tom Golubic about the role of music on Breaking Bad. (No Link.)

• The Sydney Morning Herald celebrates the advent of “fully realised dramatic characters” on TV who are female, including Skyler and Mad Men‘s Joan.

• RJ Mitte is set to guest-star on an episode of CBS’ Vegas, according to The Hollywood Reporter.

• Inside Pulse‘s review of Roseanne: The Complete Fifth Season and Sixth Season DVD notes that Bob Odenkirk appears in a Season 5 episode titled “Tooth or Consequences.”