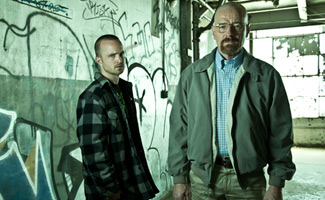 The win was one of six total awards for AMC that night, with The Walking Dead taking home two trophies and The Killing picking up one.