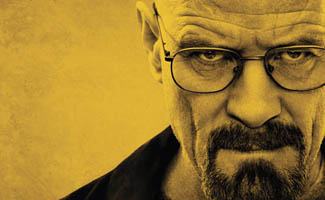 Are you interested in becoming a part of the series that The New York Times calls “The best show on television”? Well, you’ve only got one week left to enter the Breaking Bad Sweepstakes for a chance to win a walk-on role in an episode from Breaking Bad‘s fifth and final season, as well as a four-day, three-night trip to the set in Albuquerque, New Mexico.