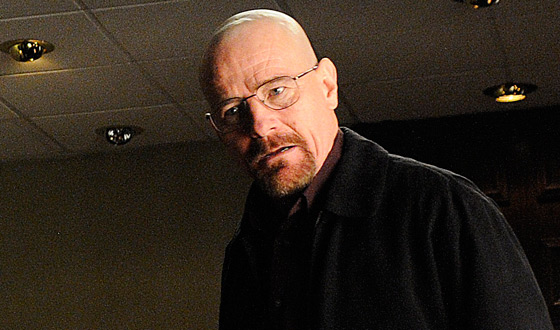 The Hollywood Foreign Press Association announced the nominees for the 69th Golden Globe Awards, and Breaking Bad‘s Bryan Cranston was honored with a nod in the Best Performance by an Actor in a Television Series — Drama category.

Cranston’s nomination — his second for Breaking Bad — is one of two Golden Globe nominations snagged by AMC: The Killing‘s Mireille Enos also landed a nod in the Best Performance by an Actress in a Television Series — Drama category.

The awards will be presented during a ceremony that will be telecast live on NBC on Sun., Jan. 15 at 8PM | 7C.