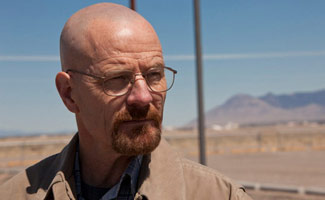 AMC picked up a total of five Satellite Award nominations this year, with The Wallking Dead receiving a nomination and The Killing receiving two nods.

The awards will be presented during a ceremony on Sun., Dec. 18.