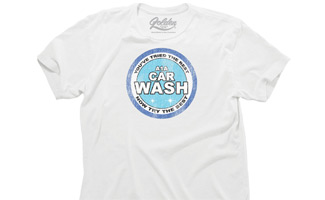 Nearly four seasons’ worth of growing tension between Walt and Jesse finally exploded into a fistfight at the conclusion of Season 4 Episode 9, “Bug.” Here’s a sampling of what people are saying about the brawl:

• “I love how Jesse was like, can you walk? Then get out and never see me again. Man, so intense.” — xtcsteve

• “Perhaps things would have been salvaged if Jesse had been honest… but the way I see it… Walt already lost trust in Jesse last week when he saw the text message — due to his paranoia… I don’t think he was ‘listening’ to Jesse tonight… he was only trying to expose the ‘treachery’ he already had made up his mind existed in Jesse.” — NickCR

• “I’m sad over the fight between Walt and Jesse. Walt abuses Jesse and he’s turned a loyal friend into a foe… at least for the moment. Walt is beyond redemption on a number of different levels.” — Tee Mack