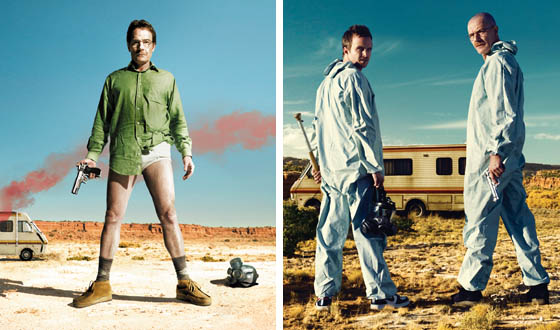 You know the characters, you’ve studied the episodes, now it’s time to put your knowledge to the test: We want to know which episodes from Seasons 1 and 2 of Breaking Bad are your favorite. To help you out, we present these new lists to rank the episodes against each other, season by season. Does Season 1’s bathtub scene in Episode 2 (“The Cat’s in the Bag…”) win out over Walt’s bombing of Tuco’s headquarters in Episode 6 (“Crazy Handful of Nothin'”)? Does Jesse’s porta-potty malfunction in Season 2’s Episode 4 (“Down”) out-gross the ATM anvil in Episode 6 (“Peekaboo”)? Vote for your favorite now and help determine which episode breaks baddest!