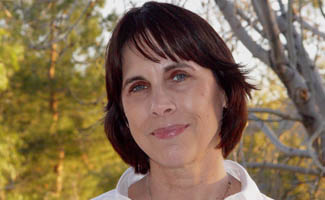 Chalk another one up for Lynne Willingham. Breaking Bad‘s two-time Emmy-winning editor has received an Eddie nomination from the American Cinema Editors for best-edited one-hour series for commercial television, for which she was nominated and won the award last year.

Willingham, who won her second consecutive Emmy in September for her work on the Season 2 Finale, will be up against 24‘s Leon Ortiz, E.R.‘s Randy Jon Morgan and Jacque Toberen, Law & Order: SVU‘s Karen Stern and Lost‘s Christopher Nelson for the prestigious award.

The winners will be announced during a ceremony on Sun., Feb. 14 at The Beverly Hilton Hotel in California.

Click here to read an interview with Lynne Willingham