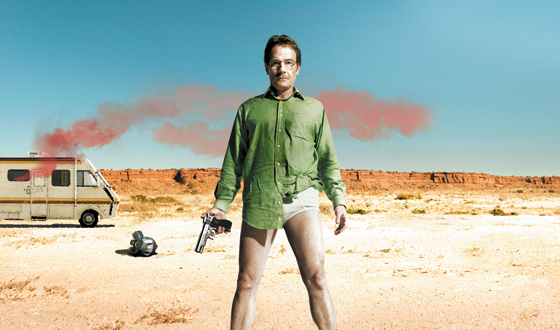 AMC announced yesterday that it will renew Breaking Bad for a second season.

“From critical praise to strong ratings and a devoted audience, Breaking Bad further reinforced AMC as a top producer of high-quality, distinctive television,” said Charlie Collier, Executive Vice President and General Manager of AMC. “Breaking Bad is a powerful, intelligent and thought-provoking series that clearly resonated with viewers and critics alike. We’re excited for a second season of Breaking Bad with new and provocative storylines that will delve deeper into the next chapter in the life of Walter White.” The second season, unlike the first which ran a brief seven episodes due to the writer’s strike, will consist of thirteen episodes, the same number as Mad Men‘s Season 1 and upcoming Season 2.