After writing and directing the Breaking Bad pilot, Gilligan received the 2009 Writers Guild Award for Episodic Drama. Over five seasons, Breaking Bad garnered 16 Primetime Emmy® Awards, including the 2013 and 2014 Emmy® for Outstanding Drama Series, and 53 nominations, including three nominations for Gilligan for Outstanding Directing in a Drama Series. As Breaking Bad concluded, Gilligan and Peter Gould decided they weren't finished and they conceived and created a spin-off -- Better Call Saul. Read Full Bio

As a writer for all five seasons of the Emmy® Award-winning series Breaking Bad, Peter Gould wrote the episode in Season 2 that introduced criminal attorney (emphasis on criminal) Saul Goodman (Bob Odenkirk). As Breaking Bad concluded, Gould and Vince Gilligan decided they weren't finished with the shady lawyer; together they conceived and created a spin-off - Better Call Saul. Read Full Bio 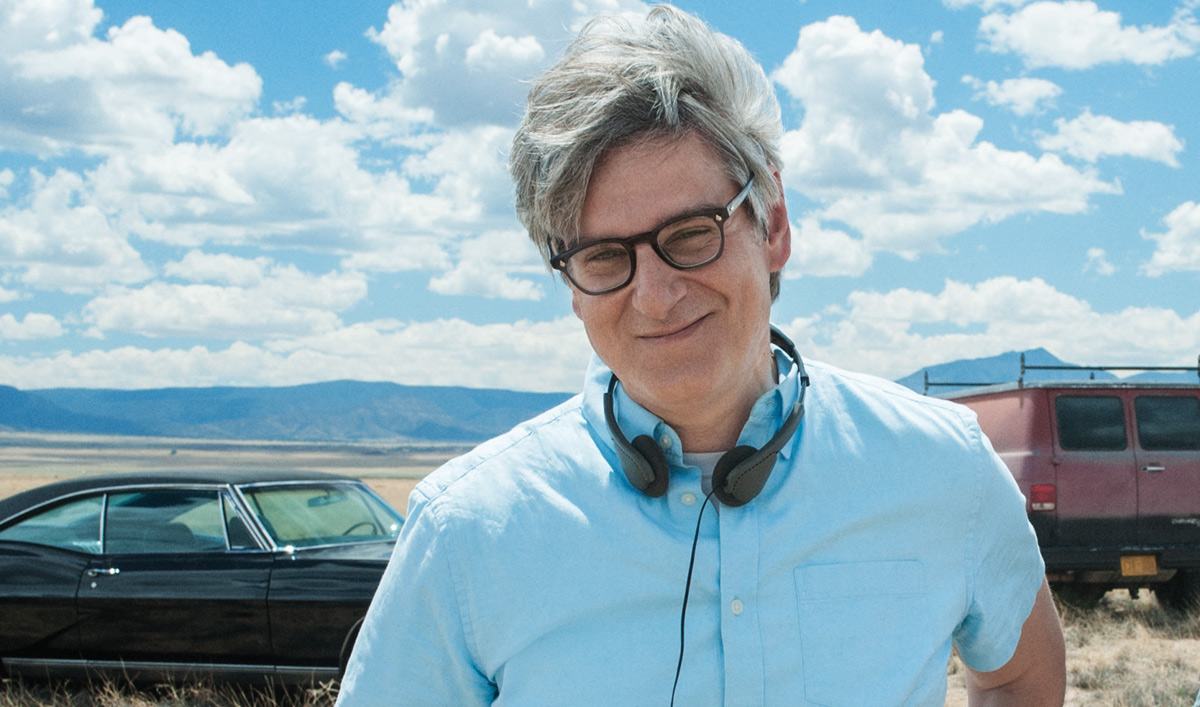