Sure he may have gotten into some trouble in his younger years. But a few slip-ups early on don’t necessarily make for a scheming, law-bending lawyer like Saul. That evolution is a long one. But if you look closely, you can see the critical moments where Jimmy's natural instinct for doing "bad" things for some semi-harmless laughs (and maybe even the greater good) started to turn darker and darker. Below, we break down the most significant steps on his journey. 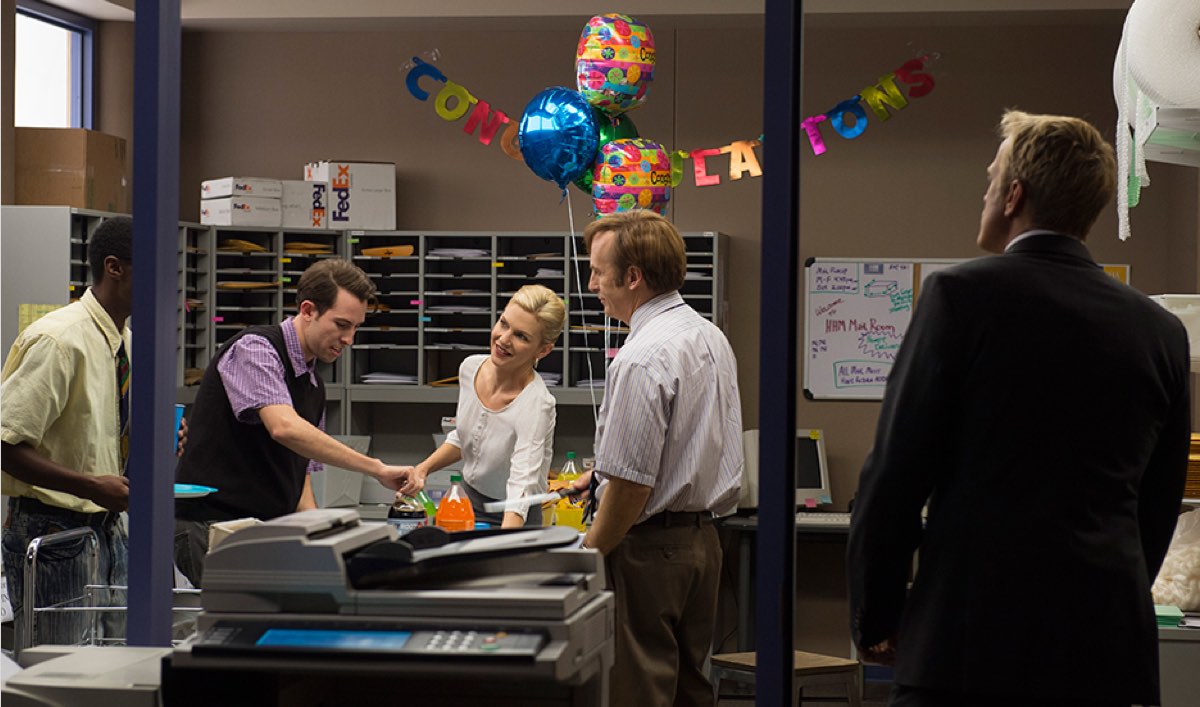 Jimmy eventually began his own small practice, but when he lands a huge lawsuit against Sandpiper Crossing retirement home, Jimmy brings the lucrative case to Chuck and HHM, with hopes of joining the firm to work the case.  Unfortunately, Howard informed Jimmy that he wouldn’t be getting a job there after all. Worse, Jimmy eventually learns that it was really Chuck who didn't want him working there. Jimmy cuts ties with his brother and the spiral officially begins. 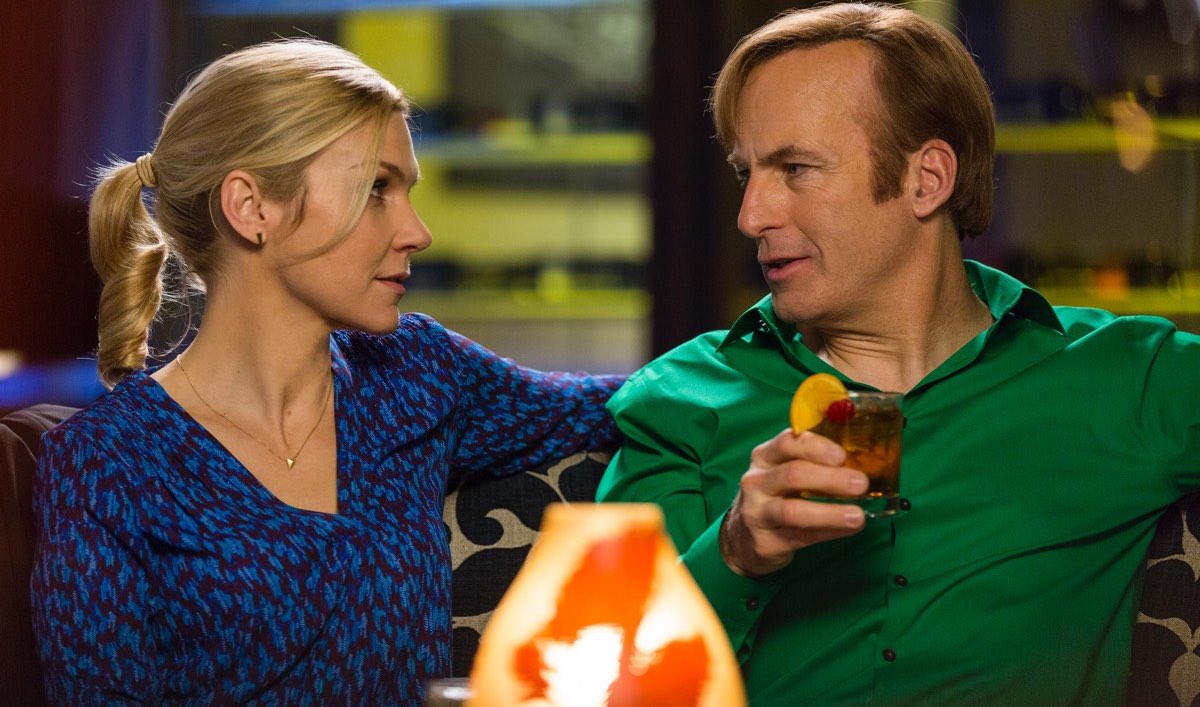 Although Jimmy ran small-time grifts on marks back home with his best pal Marco, he quickly learned that Kim Wexler had some aptitude for the deceptive arts. It started early and innocently. Kim’s first con with Jimmy was a simple night of drinks at a restaurant where they tricked a very douche-y guy into being left with a very pricey bill. But once Kim discovered what she and Jimmy were capable of, she fell into the same dangerous trap that Jimmy had: believing she was using these powers for "good." 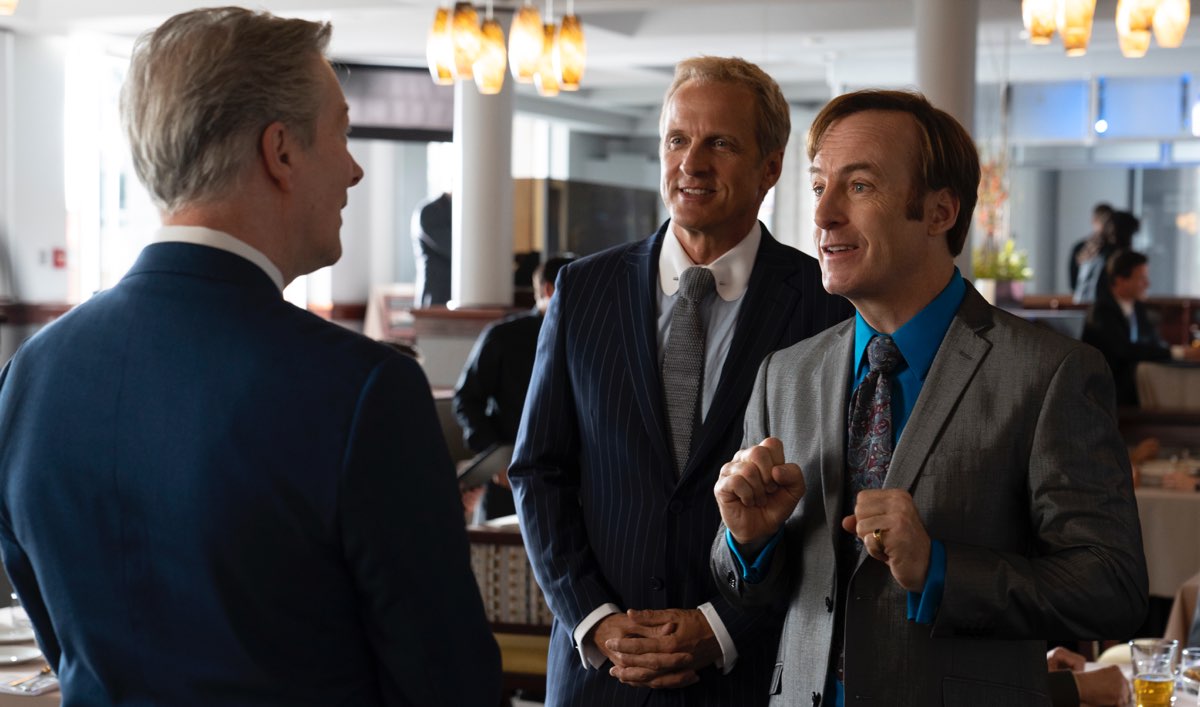 The second job Howard offered to Jimmy he didn’t even accept — but not necessarily through any fault of Howard's. “The fact that Howard can grieve and be deeply affected by Chuck’s death almost irks [Jimmy] more than anything else because he hasn’t been able to do that,” explains co-executive producer writer/director Gordon Smith in this behind-the-scenes video. Yes, Jimmy's personal attacks on Howard and the explosive confrontation they caused signaled yet again that with every passing day, Saul Goodman is taking over more and more of the space that used to be occupied by Jimmy McGill. But, underneath all that showmanship and pain, lies the real crux of Jimmy's pivot to Saul. 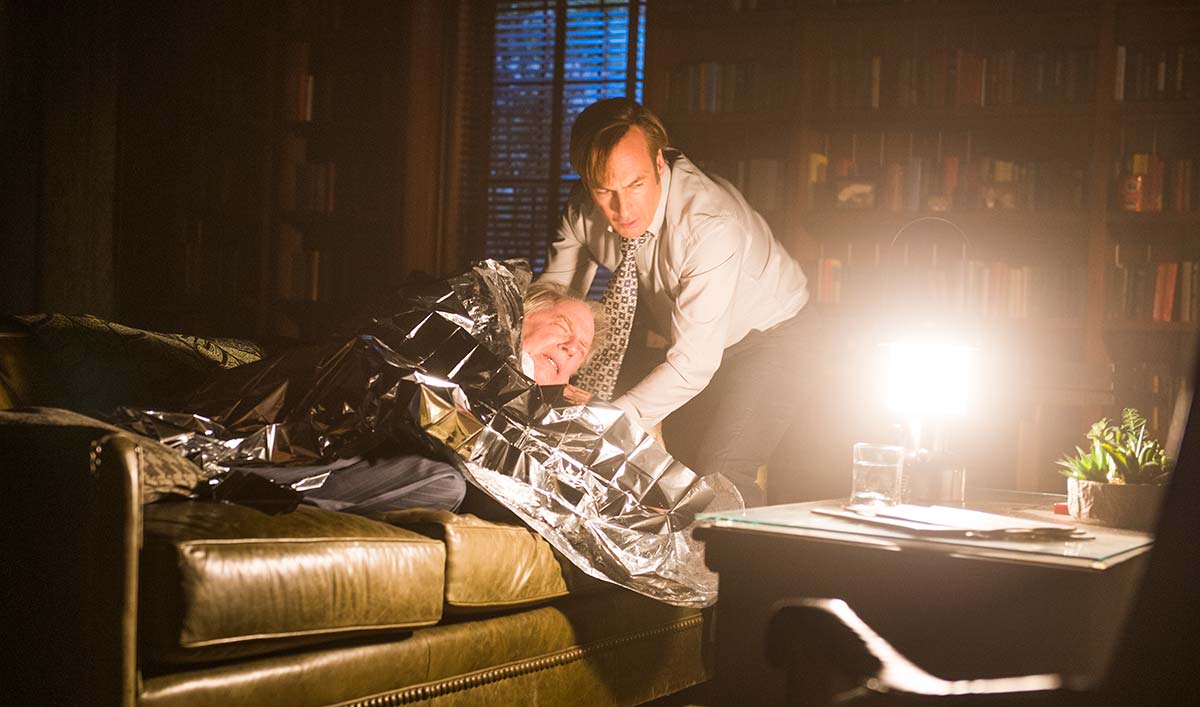 Chuck is the brother who’s respect Jimmy could never gain. The one who’s documents Jimmy altered to humiliate him and put him in his place. And the one who then put the same energy into catching Jimmy in the con, no matter what it took. The one who Jimmy finally fought back against, in court, ending Chuck's career and staining his reputation.

The pain that Jimmy felt from Chuck's suicide, and his role in it, is what led him to try to distance himself from his family name once and for all and officially change his name from Jimmy McGill to Saul Goodman. “Just having the name McGill makes him think about his brother. Whenever he thinks about his brother watching him he knows he’s being judged," Bob Odenkirk explains in this behind-the-scenes video. And while raw emotion laid the groundwork for this transformation, Jimmy needed a client to truly become a "criminal" lawyer. 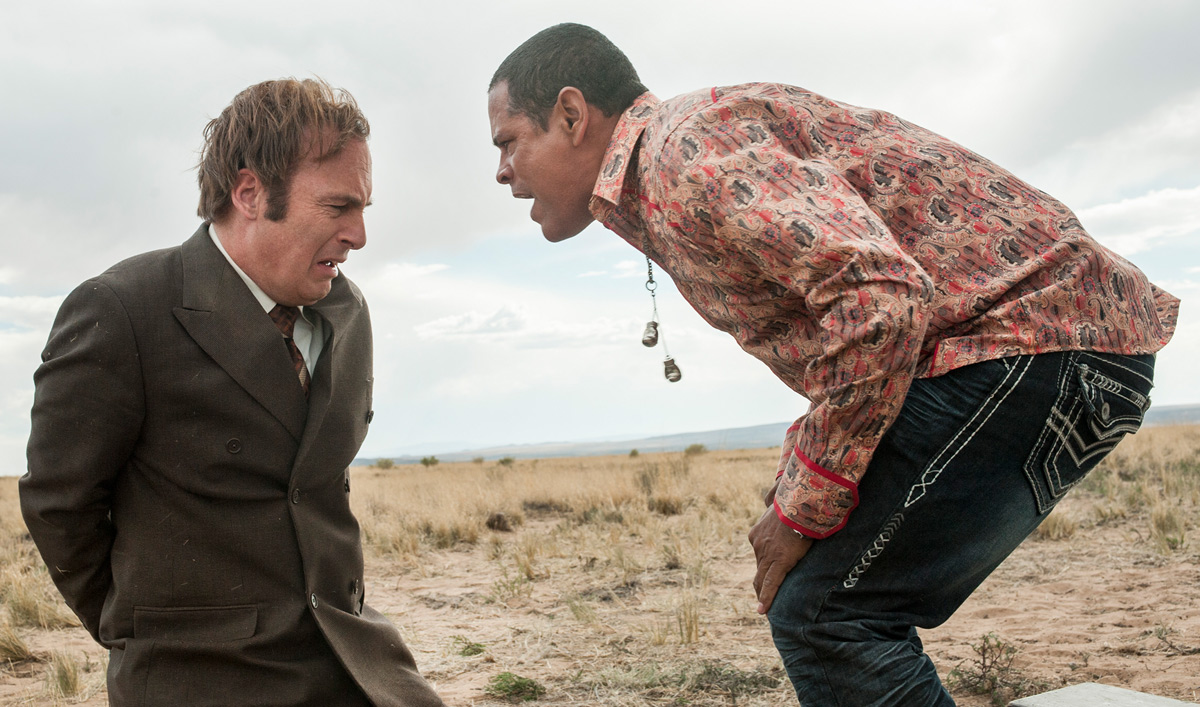 Jimmy's ties to the Salamanca drug family can be traced back to his first meeting with Tuco in the series premiere. It all begins when Jimmy is conned by two skateboarders for a measly $500. Jimmy, turning lemons into lemonade, decides he’s going to replay their same scam on a family worth millions. The skateboarders execute the scam, but when it goes wrong they end up in the driveway of Tuco Salamanca’s grandmother. And when they get greedy and try to rob Tuco’s grandmother, they find themselves in the hands of Tuco himself. Not too long after, so does Jimmy.

Out in the desert, Jimmy tries to use the fact that he’s a lawyer to get himself and the skateboarders out of being killed. Here, Nacho Varga steps in, telling Tuco that hurting a lawyer wouldn't be good. Later, it would be Nacho who would remember this lawyer when Lalo needed help getting one of his guys out of trouble. But only Jimmy could accept the job and, as we all know, he does, he becomes “a friend of the cartel." In turn, Saul Goodman's path of shady dealing begins.