The third season picks up in March 1986, as Mutiny has left Texas for the big leagues of Silicon Valley. Founders Cameron Howe (Mackenzie Davis) and Donna Clark (Kerry Bishé) search for the idea that will launch Mutiny as a player, but new collaborators test their partnership. Meanwhile, Gordon (Scoot McNairy) struggles to find a place within his wife’s company as Joe McMillan (Lee Pace) builds upon his empire, reinventing himself with a bold play that shocks the Valley and sends him back into the lives of his old partners.

“Following last season’s critical reception, we believe that Season 3 is poised to take our show to the next level,"showrunners and executive producers Christopher Cantwell and Christopher C. Rogers said in a statement. "Season 3 is about the perils of a promising young company striving to join the ranks of the winners whose names still define the competitive landscape of Silicon Valley. Whereas Mutiny was once a rag-tag group of young coders full of limitless potential, the company now finds itself squarely in its adolescence, striving for corporate adulthood in a strange land where its future is far from guaranteed.” 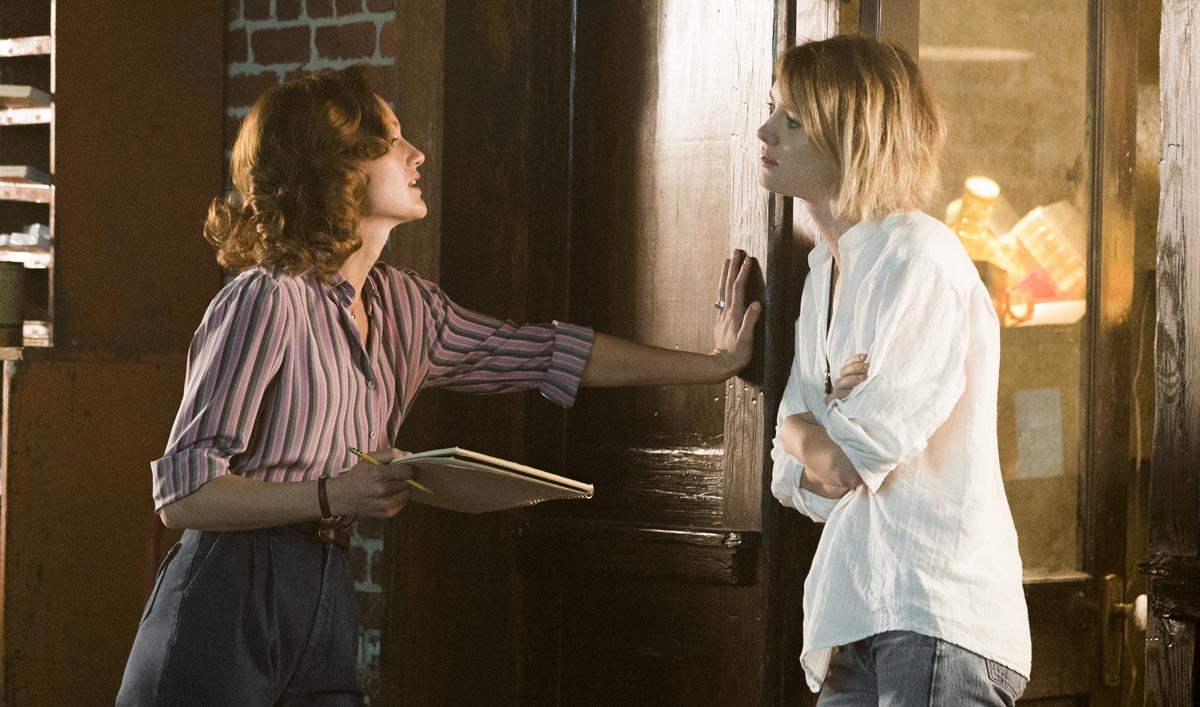 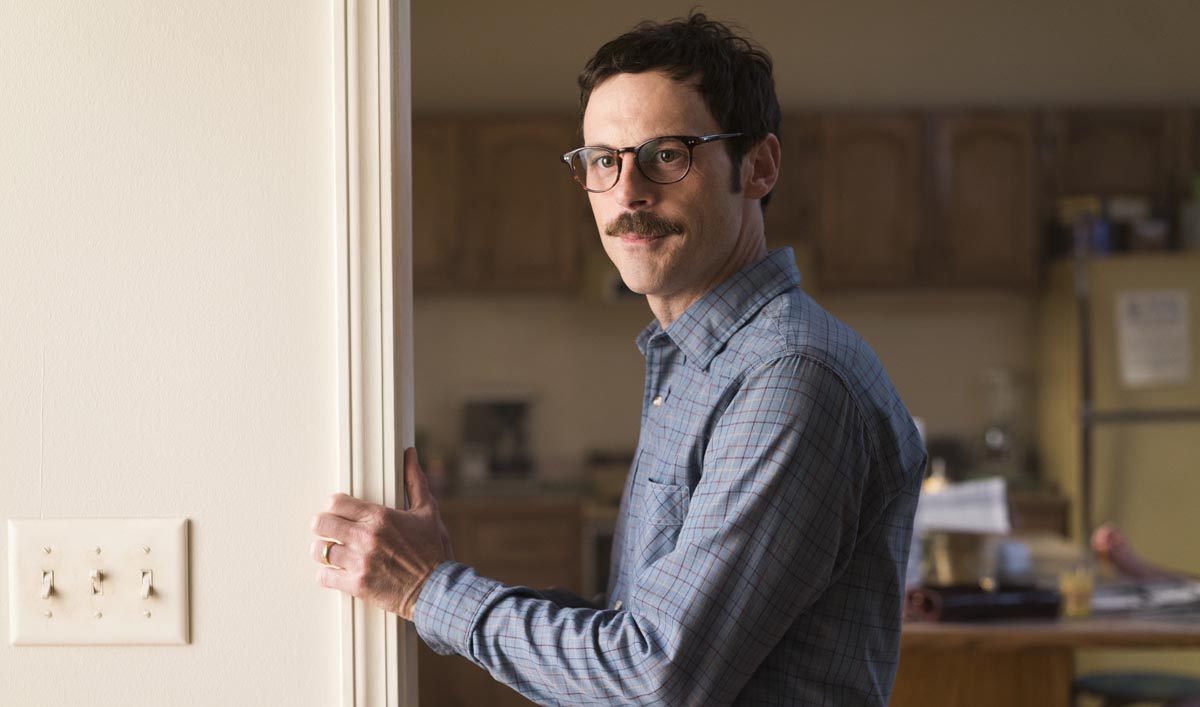 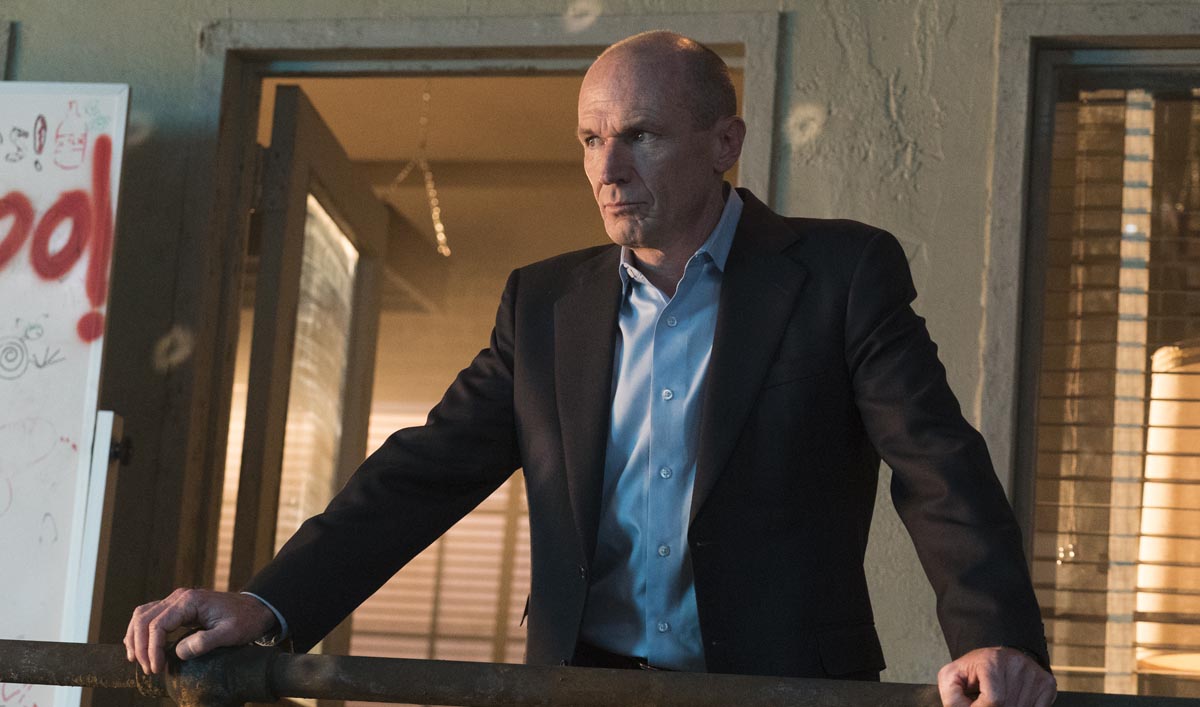 Elliot Finch (Sope Dirisu) takes on a bar full of goons in a brutal fight scene to track down one man who might know more about Finn Wallace's murder.

The Brits Are On the Rise This Awards Season