"Whatever happens next, it's not gonna go down the way you think it is."
AMC has released the trailer and key art for the highly anticipated sixth and final season of its Emmy-nominated acclaimed drama series Better Call Saul, which will premiere with two back-to-back-episodes on Monday, April 18 at 9/8c on AMC and AMC+.
Better Call Saul’s final season concludes the complicated journey and transformation of its compromised hero, Jimmy McGill (Bob Odenkirk), into criminal lawyer Saul Goodman. From the cartel to the courthouse, from Albuquerque to Omaha, Season 6 tracks Jimmy, Saul and Gene as well as Jimmy’s complex relationship with Kim (Rhea Seehorn), who is in the midst of her own existential crisis. Meanwhile, Mike (Jonathan Banks), Gus (Giancarlo Esposito), Nacho (Michael Mando) and Lalo (Tony Dalton) are locked into a game of cat and mouse with mortal stakes.
Get a look at all the action in the trailer below. 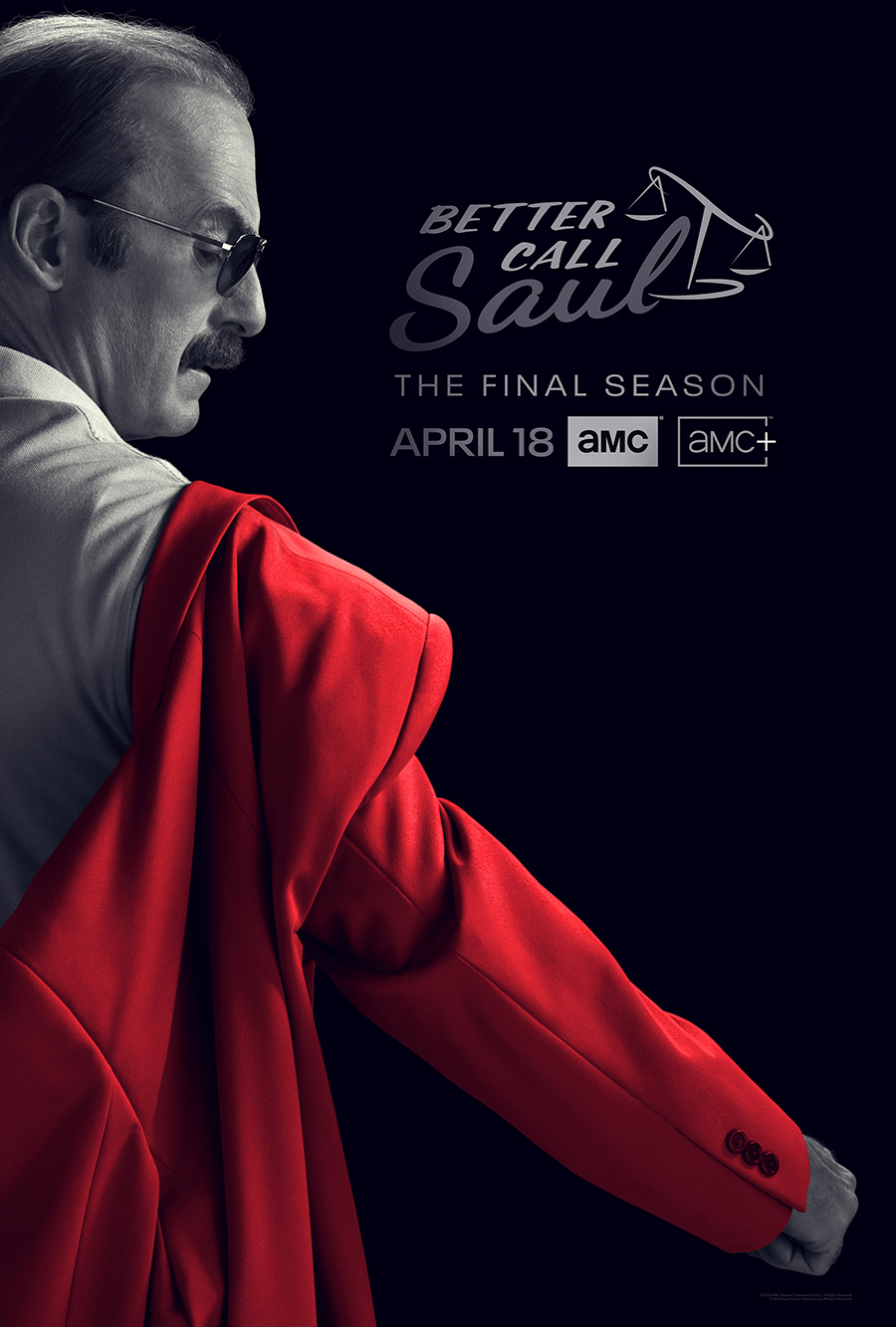