AMC announced today that the highly anticipated sixth and final season of its Emmy-nominated drama Better Call Saul will premiere with two back-to-back-episodes on Monday, April 18 at 9/8c on AMC and AMC+. Saul’s 13-episode final season will roll out in two parts with the first seven episodes beginning April 18 and culminating with the series’ final six episodes beginning July 11.
Better Call Saul’s final season concludes the complicated journey and transformation of its compromised hero, Jimmy McGill (Bob Odenkirk), into criminal lawyer Saul Goodman. From the cartel to the courthouse, from Albuquerque to Omaha, Season 6 tracks Jimmy, Saul and Gene as well as Jimmy’s complex relationship with Kim (Rhea Seehorn), who is in the midst of her own existential crisis. Meanwhile, Mike (Jonathan Banks), Gus (Giancarlo Esposito), Nacho (Michael Mando) and Lalo (Tony Dalton) are locked into a game of cat and mouse with mortal stakes.
“In my eyes, this is our most ambitious, surprising and, yes, heartbreaking season," Showrunner and Executive Producer Peter Gould said in a statement. "Even under incredibly challenging circumstances, the whole Saul team -- writers, cast, producers, directors and crew -- have outdone themselves. I couldn't be more excited to share what we've accomplished together."
Added Dan McDermott, president of entertainment and AMC Studios for AMC Networks: "Vince[GIlligan] , Peter and Bob took the question, ‘Why would you ever try to follow one of the most celebrated and beloved shows in television history with a sequel’ and they answered it on every possible level, with truly extraordinary results. Saul Goodman has been a central character on AMC for more than a decade, and he really livens up the place. Profound appreciation and respect for Vince, Peter, Bob, Rhea, Jonathan, Giancarlo, Patrick, Michael and everyone else responsible for this remarkable series, which has earned its place alongside Breaking Bad in the hearts and minds of millions of fans and in the pantheon of great television. As we approach these final episodes, it truly is S’all good, man.”
Check out first-look images from the final season below: 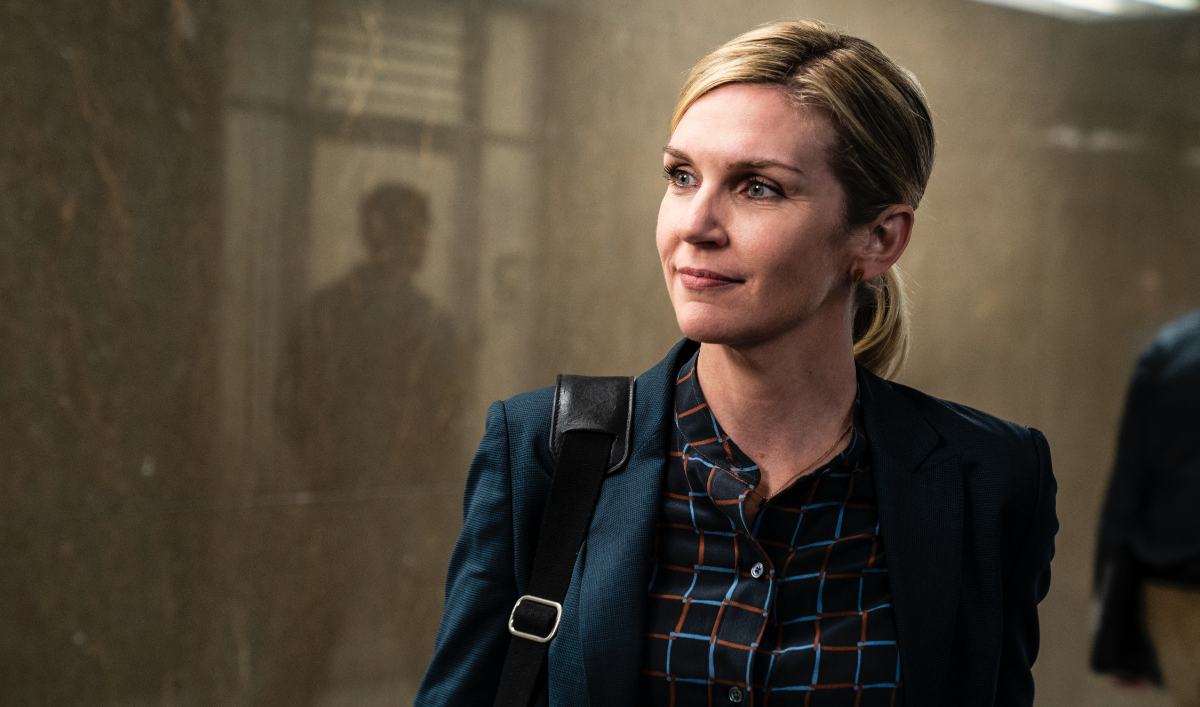 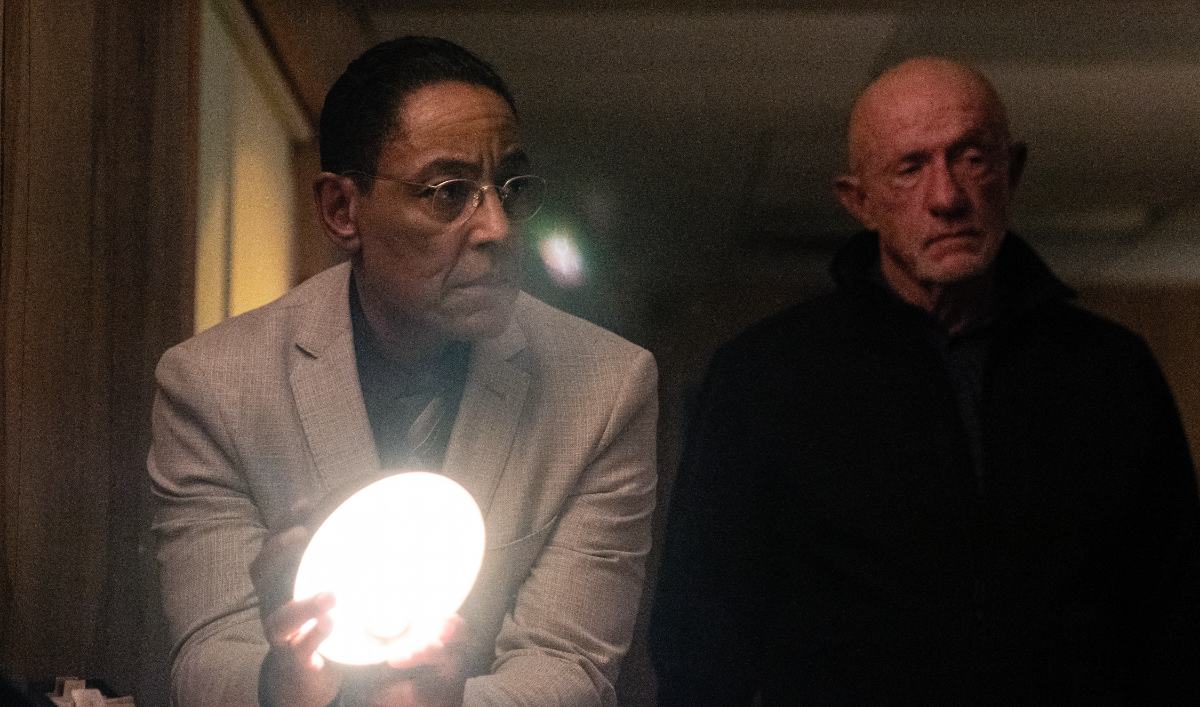 Alongside the final season, three new original short-form series connected to the world of Better Call Saul will also debut this spring, including the animated series Slippin’ Jimmy; Cooper’s Bar, starring Saul’s Rhea Seehorn; and new episodes of the Emmy-Award winning Better Call Saul Employee Training Video series.
Slippin’ Jimmy, a six-part animated series from the world of Better Call Saul, follows the misadventures of a young Jimmy McGill and his childhood friends in Chicago, Illinois. Told in the style of classic '70s-era cartoons, each episode is an ode to a specific movie genre -- from spaghetti westerns and Buster Keaton to The Exorcist.  Premiering on AMC’s digital platforms this spring, the series is produced by Rick and Morty animators Starburns and written by Better Call Saul writers Ariel Levine and Kathleen Williams-Foshee. Voice talent includes Chi McBride, Laraine Newman and Sean Giambrone, among others.
Check out a first look: 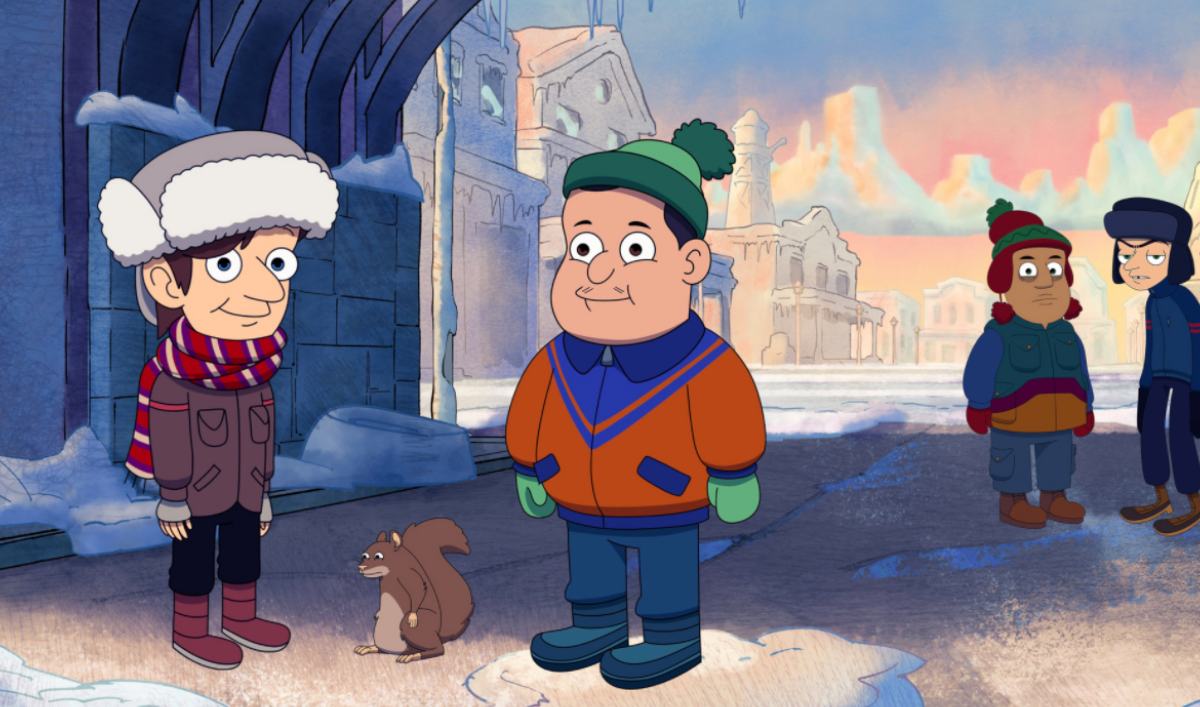 Cooper’s Bar, led by Better Call Saul’s Rhea Seehorn, is a six-episode digital series that follows the antics of character actor Cooper, played by Lou Mustillo (Mike & Molly) and the unique group of L.A. natives who frequent his neighborhood bar. Seehorn, who serves as an executive producer and directs on the series, stars as an awful Hollywood executive -- “the biggest dick in Hollywood” -- who’s a regular at Cooper’s makeshift watering hole. Casey Washington, David Conolly and Kila Kitu also star in the series, which was created by Conolly, Hannah Davis-Law, Nick Morton, Mustillo and Seehorn. Evan Shapiro and Alfredo de Villa are executive producers. The series debuts on AMC’s digital platforms this spring. 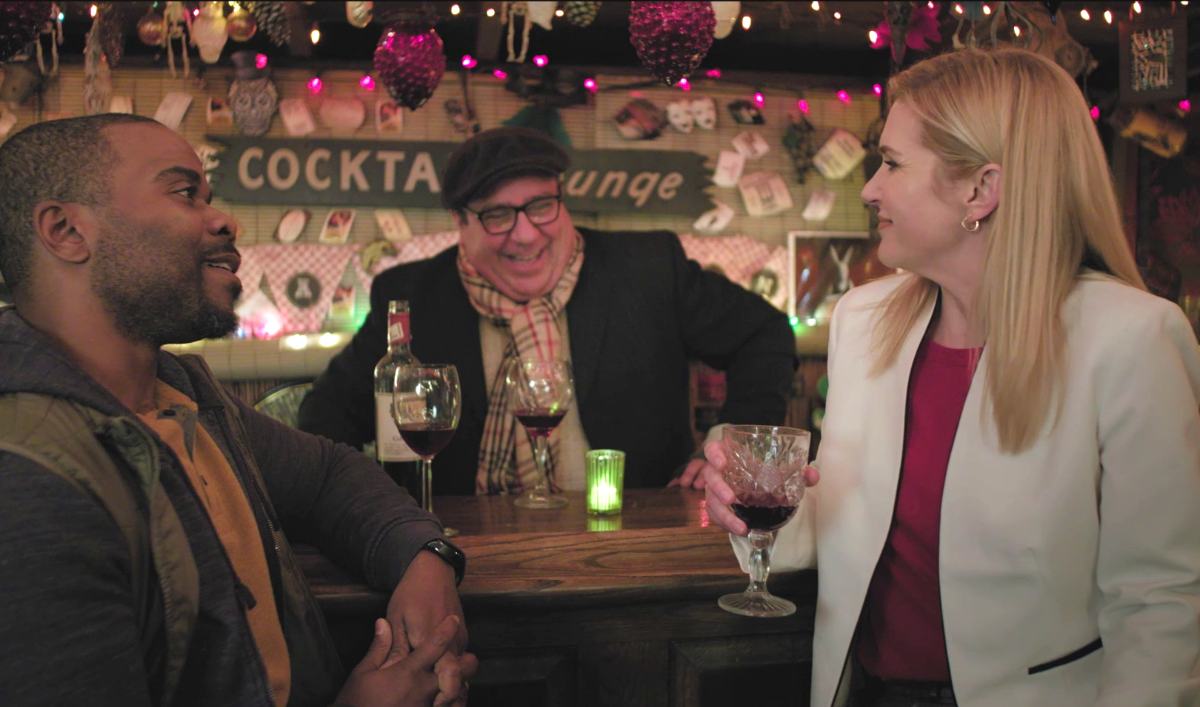 Two Navajo police officers in the 1970s Southwest are forced to challenge their own spiritual beliefs when they search for clues in a double murder case. Dark Winds premieres June 12 on AMC and AMC+.

The stars of legal thriller 61st Street express the impact, timeliness, and personality of the series in an intimate roundtable discussion.

Stars Bob Odenkirk and Rhea Seehorn dig into what fans can expect for the final season of Better Call Saul.

Host Clarke Wolfe has your first look at the making of the final season of Killing Eve.

Police and prosecutors investigate a deadly drug bust that threatens to unravel the police department’s code of silence. 61st Street premieres Sunday, April 10 on AMC and AMC Plus.

The Making of 61st Street

Dive deeper into the making of the new legal thriller, 61st Street, with the cast and crew.

Spotlight on The Invisible Institute

Learn more about the Invisible Institute, a Pulitzer-Prize winning nonprofit that served as an on-the-ground resource to the writers and creators of 61st Street.

Motherhood In The Walking Dead Universe